Morphology — Questions on Method and Language

Johann Wolfgang von Goethe has described Morphology as a science dedicated to the observation and description of everything «that is handled by chance and occasionally in other [sciences]». This meant that morphological research could be undertaken by any science or discipline as far as it considers form within its subject. This volume collects eighteen articles from scholars and contributors from philosophy, ranging from epistemology to aesthetics (with explorations into poetry, music, painting and photography), from philosophical anthropology to the philosophy of language, and from ontology to moral and political philosophy. Other contributions represent disciplines including art history, mathematics, cognitive science, linguistics, history, demography, computer science, and architecture. The wide range of areas puts to the test Goethe’s morphological thought, i.e. Goethe’s understanding of form as knowledge. 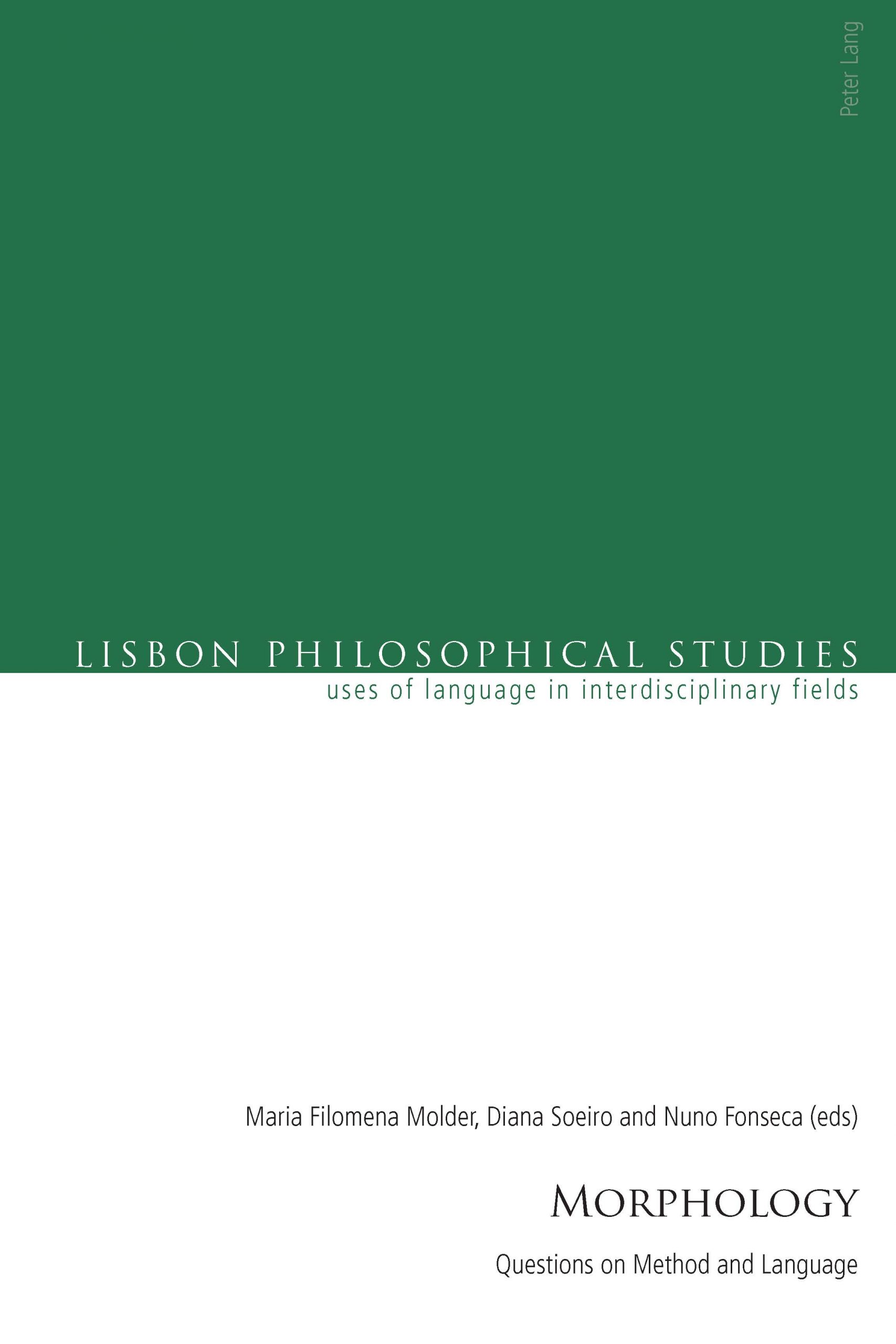