Nietzsche and Dostoevsky — On the Verge of Nihilism

The first time that Nietzsche crossed the path of Dostoevsky was in the winter of 1886–87. While in Nice, Nietzsche discovered in a bookshop the volume L’esprit souterrain. Two years later, he defined Dostoevsky as the only psychologist from whom he had anything to learn. The second, metaphorical encounter between Nietzsche and Dostoevsky happened on the verge of nihilism. Nietzsche announced the death of God, whereas Dostoevsky warned against the danger of atheism.

This book describes the double encounter between Nietzsche and Dostoevsky. Following the chronological thread offered by Nietzsche’s correspondence, the author provides a detailed analysis of Nietzsche’s engagement with Dostoevsky from the very beginning of his discovery to the last days before his mental breakdown. The second part of this book aims to dismiss the wide-spread and stereotypical reading according to which Dostoevsky foretold and criticized in his major novels some of Nietzsche’s most dangerous and nihilistic theories. In order to reject such reading, the author focuses on the following moral dilemma: If God does not exist, is everything permitted? 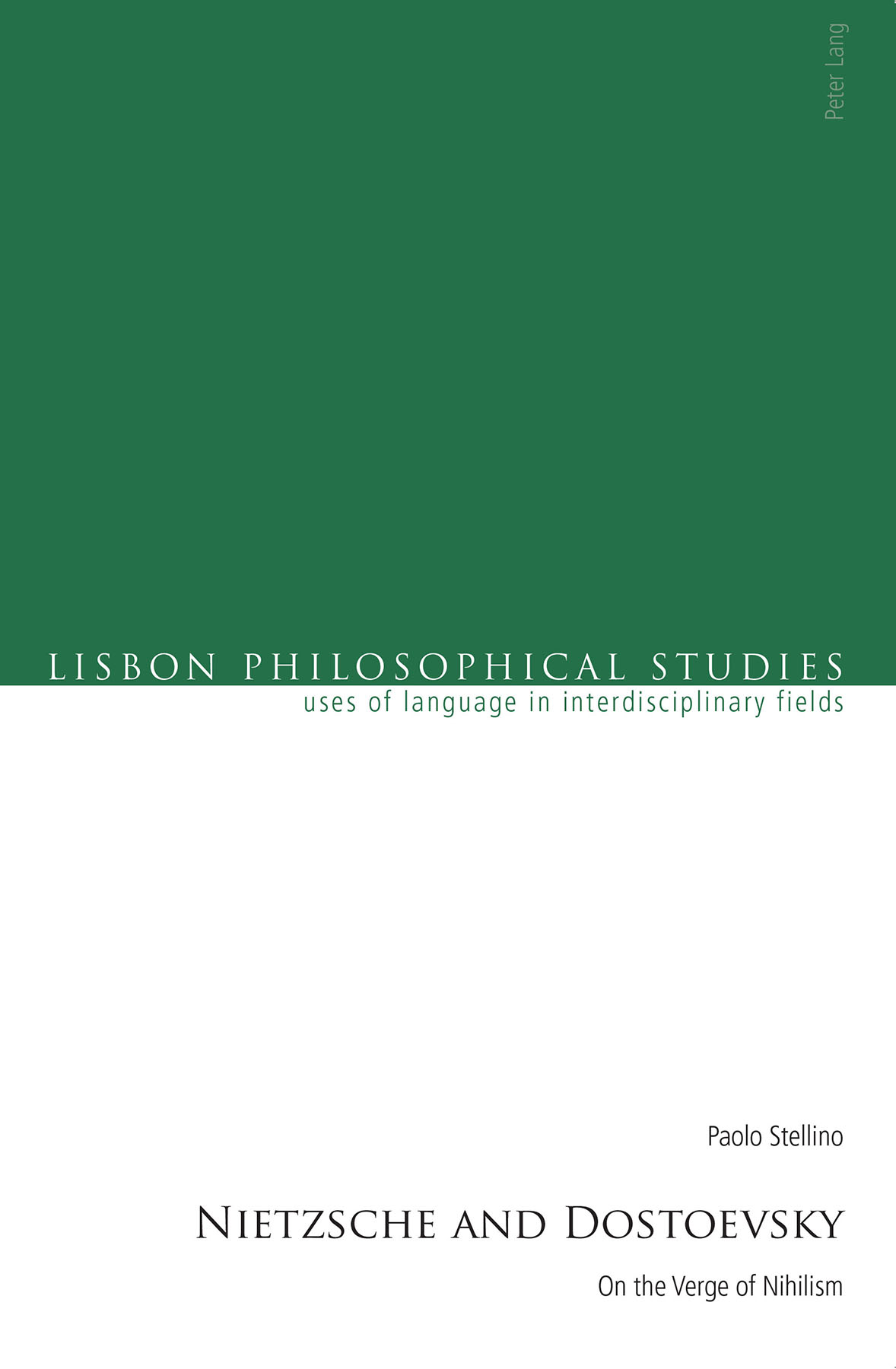