The constitutionalisation of the European Union has been a major goal of European politics from the late 1980s until recently. It is supposed to enhance the citizens’ feeling of belonging and give the Union a clearer political identity and legitimacy. The current euro-crisis seems to have stopped the pursuit of an «ever closer» and constitutionalised Union. National interests and intergovernmental bargaining are now at the centre of European business. While we wonder what will become of the European constitutional project, it remains worthwhile to cast additional light onto what it was supposed to be until recently and how it changed the institutional face of the Union. This volume does so by analysing the political and legal facets of constitutionalisation. Contributions delve into the debates that marked the evolution of the constitutionalisation project and its overall institutional consequences, and focus on fundamental rights protection, the implementation of the Charter of Fundamental Rights, legal conflicts between the European Court of Justice and national constitutional courts, and the legal and political balance of power between EU institutions and national authorities with regard to the defence of fundamental rights and the rule of law. 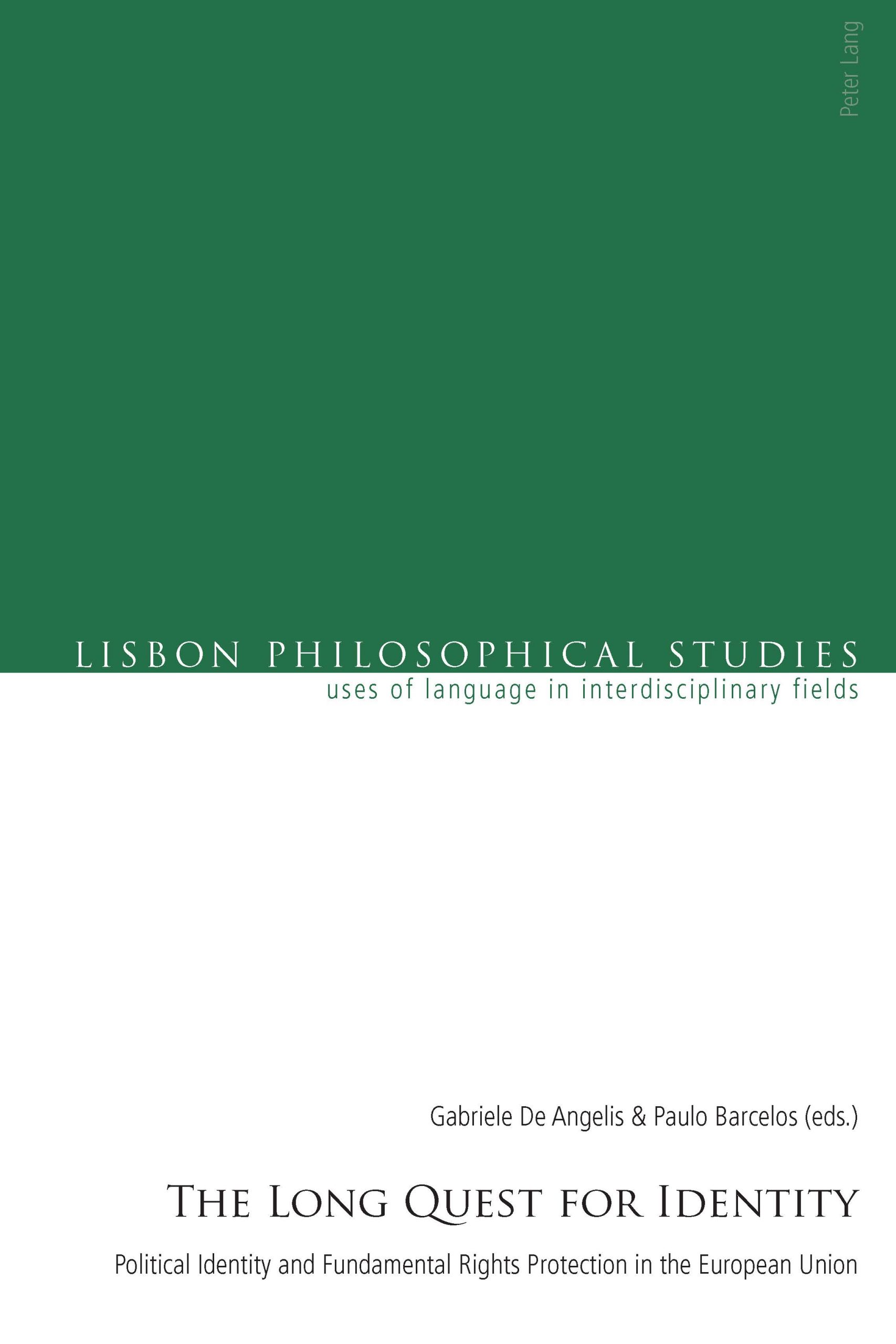