Encounters between art, cinema and philosophy #6 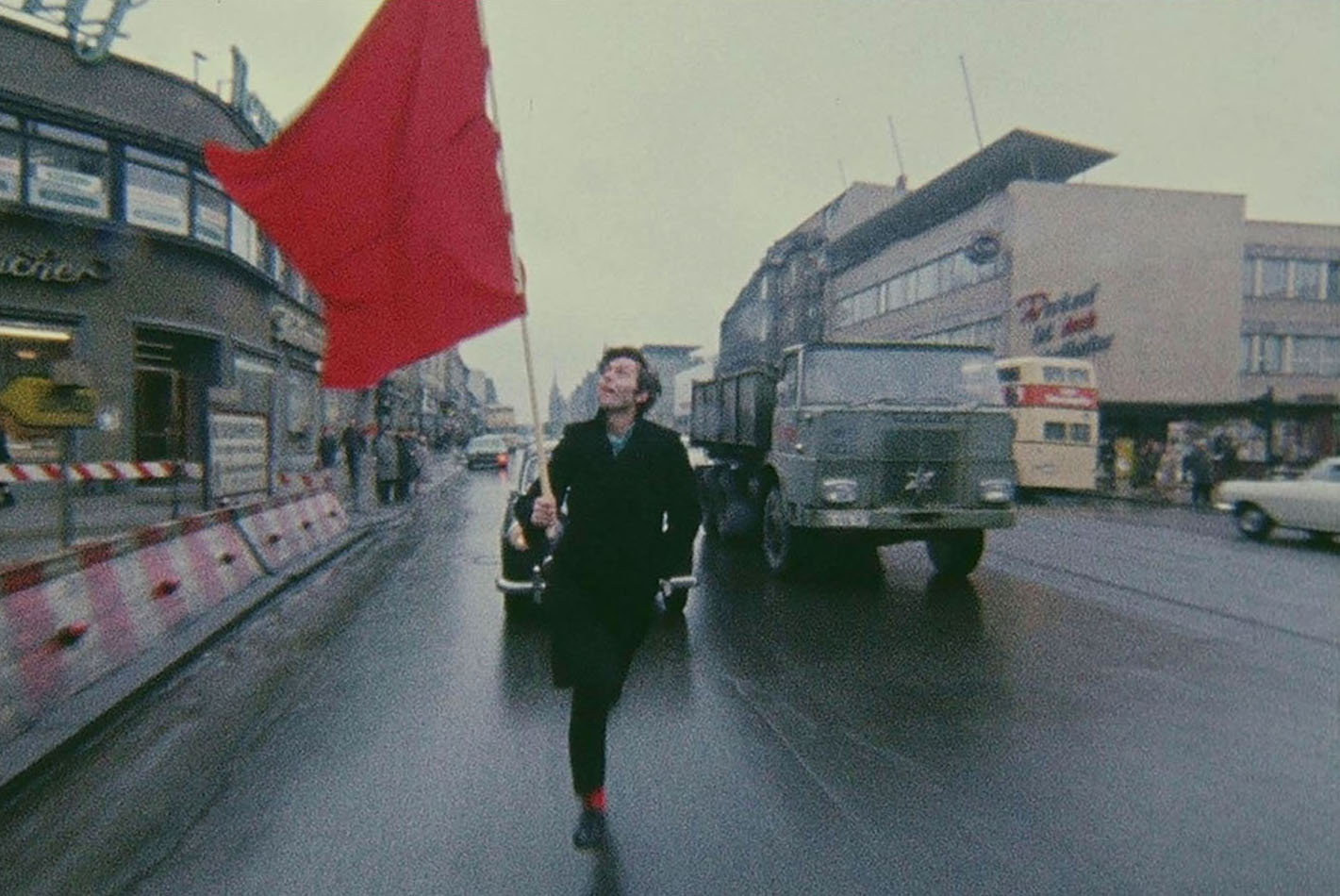 Session duration: 150 Min. | M/12 | Entry is free and limited to the number of seats available. The discussion will be in English.

The sixth edition of this series of conversations-cum-screenings will feature the philosopher Alain Brossat and the French filmmaker Jean-Gabriel Périot, who will discuss Périot’s film Une jeunesse allemande (A German Youth, 2015) after the film’s showing. Through a complex montage of diverse audiovisual material – including experimental student films from the Deutsche Film- und Fernsehakademie Berlin (German Film and Television Academy), excerpts from television shows and newsreels, and extracts from prominent films from the 1960s and 1970s – A German Youth seeks to retrace the politicisation of the younger generations in West Germany at that time. This policisation ultimately led to the formation of the Baader-Meinhof group and its armed resistance, and its connection to the production of specific images and the politics of representation. Footage of left-wing protests against the enduring fascist structures in capitalist Post-Nazi Germany is interwoven with statements by intellectuals and artists. These are, in turn, set off against footage showing the ideological bias of the media and the reactions of the authorities, invariably demanding an increased repression by the state. The ensuing constellation not only enables a dialectical approach to the tense political climate of the time, but also invites a critical reflection on the political use of images and the instrumentalisation of notions such as terrorism, democracy, public sphere and resistance.

Jean-Gabriel Périot (1974) lives and works in Paris. He directed several short movies and developed his own, distinct editing style with archival material. Oscillating between documentary, animation and experimental film, most of his work deals with violence and history. His short films, including Dies Irae (2005), Eût-elle été criminelle… (Even If She Had Been A Criminal…, 2006), Nijuman no norei (2007) and The Devil (2012), have been shown at numerous festivals and honoured with many prizes. His first documentary feature film, Une jeunesse allemande, opened the Panorama section of the Berlinale 2015, and having received many awards, was released in France, Germany and Switzerland. Natsu no hikari (Summer Lights, 2016), his first fiction feature film, premiered at the San Sebastian film festival 2016 and was subsequently shown at festivals before its release in French cinemas in 2017.