Encounters between art, cinema and philosophy #5 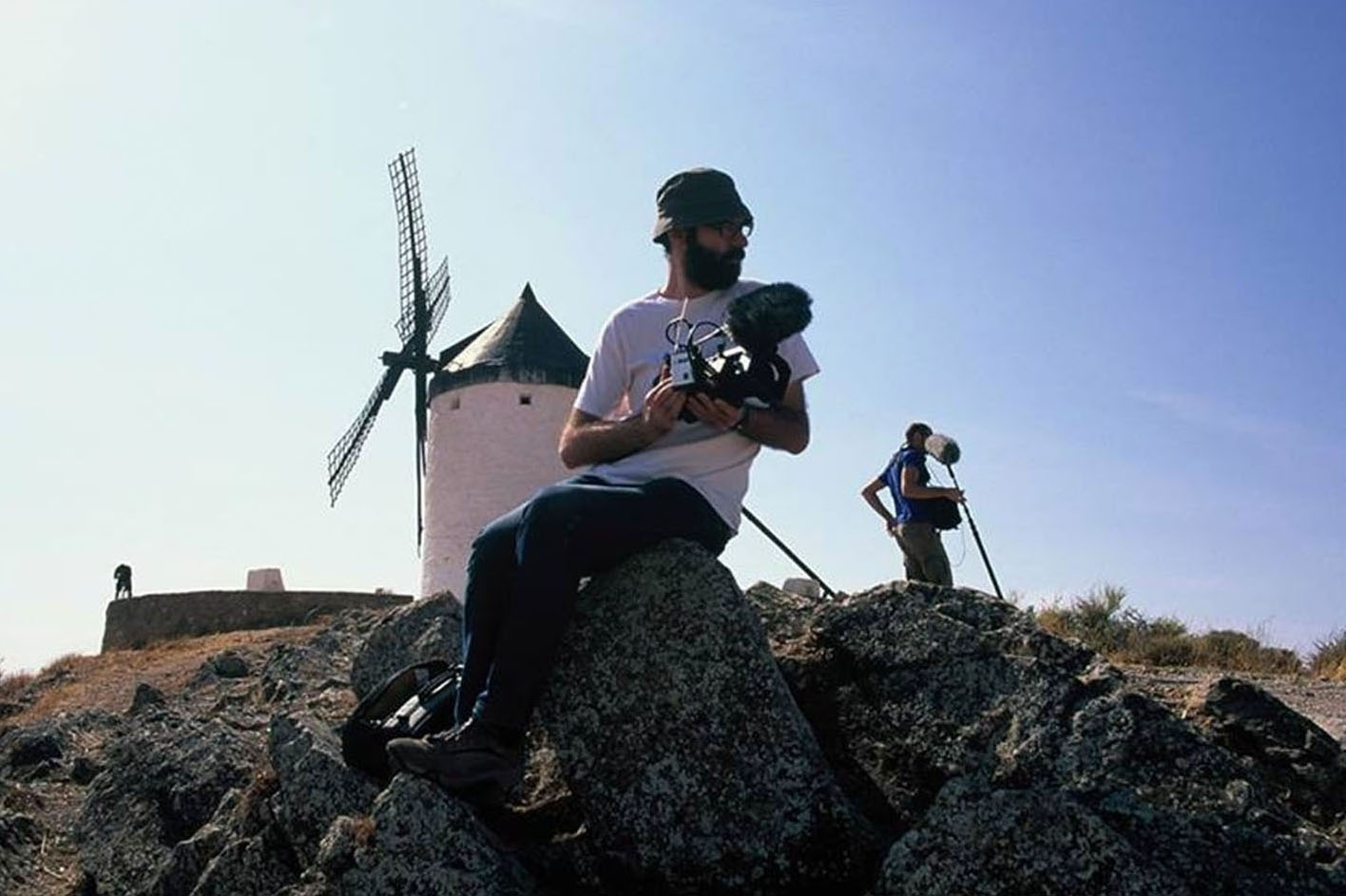 Session duration: 190 Min. | M/12 | Entry is free and limited to the number of seats available. The discussion will be in English.

The fifth programme brings together Catalan filmmaker Albert Serra and philosopher Alexander García Düttmann and takes place at the Goethe-Institut Auditorium. Serra and Garcia Düttmann will be in discussion on occasion of the screening of the film El Senyor ha fet en mi meravelles (The Lord Worked Wonders in Me, 2011), directed by Serra. The film is the outcome of a series of exchanges of filmed letters and was commissioned by the Centre de Cultura Contemporània de Barcelona (CCCB) for the exhibition Totes les cartes. Correspondències fílmiques (The complete letters. Filmed Correspondence, 2011-2012), which comprised the filmic correspondence between six pairs of filmmakers from different parts of the world. El Senyor ha fet en mi meravelles translates a possible correspondence between Albert Serra (Banyoles) and Lisandro Alonso (Buenos Aires). First screened at the Locarno Film Festival (2011), the film captures Serra’s return to the universe of his second feature, Honor de Cavelleria (Honour of the Knights, 2006), in which his protagonists and regular collaborators travel to La Mancha to meet the real contexts of the life of Don Quixote, constructing a reflective work on cinema and its creative processes from the specific formal perspective of the filmmaker.

Alexander García Düttmann (1961) lives and works in Berlin. He is a philosopher with an interest in aesthetics and art, but also in moral and political philosophy. Garcia Düttmann studied Philosophy in Frankfurt with Alfred Schmidt and in Paris with Jacques Derrida. After obtaining his PhD from Frankfurt, he spent two years at Stanford University as a Mellon Fellow. His first academic position was a lectureship in Philosophy at Essex University, UK. Currently he is Professor of Aesthetics at the University of the Arts, Berlin. He has also taught in Melbourne; at Middlesex University, where he was Professor of Philosophy for seven years; at New York University, where he was a visiting professor in the autumn term of 1999; and as Professor of Philosophy and Visual Culture at Goldsmiths, University of London. His publications include Was weiß Kunst?: Für eine Ästhetik des Widerstands (What Does Art Know? For An Aesthetics of Resistance, 2015); Naive Kunst: Ein Versuch über das Glück (Naive Art: An Essay on Happiness, 2012); Teilnahme: Bewußtsein des Scheins (Participation: Awareness of Semblance, 2011); and Derrida und ich. Das Problem der Dekonstruktion (Derrida and I: The Problem of Deconstruction, 2008).