Encounters between art, cinema and philosophy #2 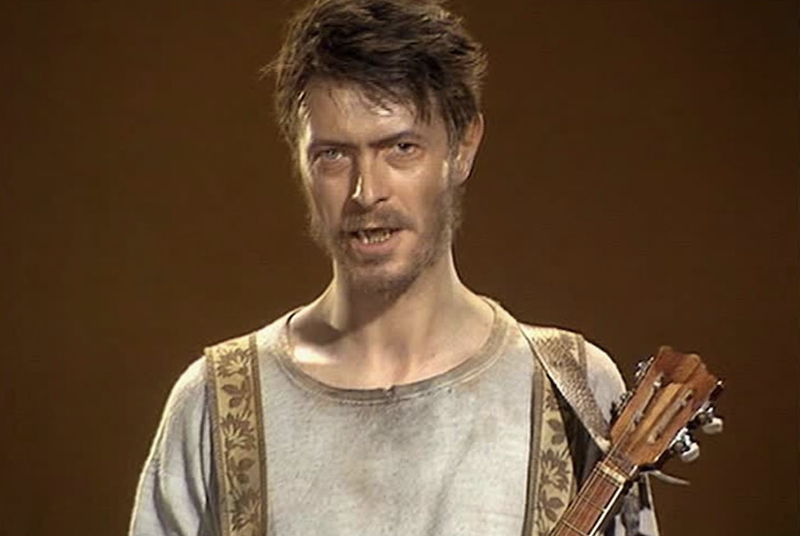 Session duration: 120 Min. | M / 16
Entry is free and limited to the number of seats available.

The second programme takes place at the Goethe-Institut Auditorium and brings together the philosopher Alberto Toscano and the artist Simon Thompson, along with a screening of Baal (1982) and Elephant(1989), both by the British filmmaker Alan Clarke (1935-1990). Although most of his work has been produced within the television context, Alan Clarke cinema’s grammar to focus on neglected communities, confined between class distinction and the power of patriarchal institutions, creating a unique body of work that made him one of the most prestigious British filmmakers, whose influence has been claimed by the new generation of actors, screenwriters and filmmakers, including Harmony Korine and Gus Van Sant. Starring David Bowie in the role of an alcoholic and worldly poet who despises the norms of bourgeois society, Baal is the adaptation of Bertolt Brecht’s homonymous theater play, conceived as a response to the expressionism of Der Einsame (The Lonely Man) by Hans Johst, a dramatist later compliant with Nazi ideology. Conversely, in Elephant, loosely inspired by police reports drawn up during the Northern Ireland conflict, Alan Clarke uses a set of his famous “walking shots”, the absence of dialogues and narrative concerns, displaying a minimalist device that offers an exemplary rhythmic quality of sound and image.

Alberto Toscano lives and works in London as Reader in Critical Theory and Co-Director of the Centre for Philosophy and Critical Thought at Goldsmiths, University of London. He is the author of Cartographies of the Absolute (with Jeff Kinkle, 2015) and Fanaticism: On the Uses of an Idea (2010). He edited The Italian Difference: Between Nihilism and Biopolitics with Lorenzo Chiesa, and has translated several works by Alain Badiou, as well as Antonio Negri, Furio Jesi and Franco Fortini. He is currently working on two book projects, the first on tragedy as a political form, the second on philosophy, capitalism and ‘real abstraction’. He is also preparing a multi-volume edited collection, Handbook of Marxism (with Bev Skeggs and Sara Farris). He has sat on the editorial board of the journal Historical Materialism: Research in Critical Marxist Theory since 2004, and is series editor of The Italian List for Seagull Books.

Simon Thompson is a British artist living and working in Brussels.