Encounters between art, cinema and philosophy #4 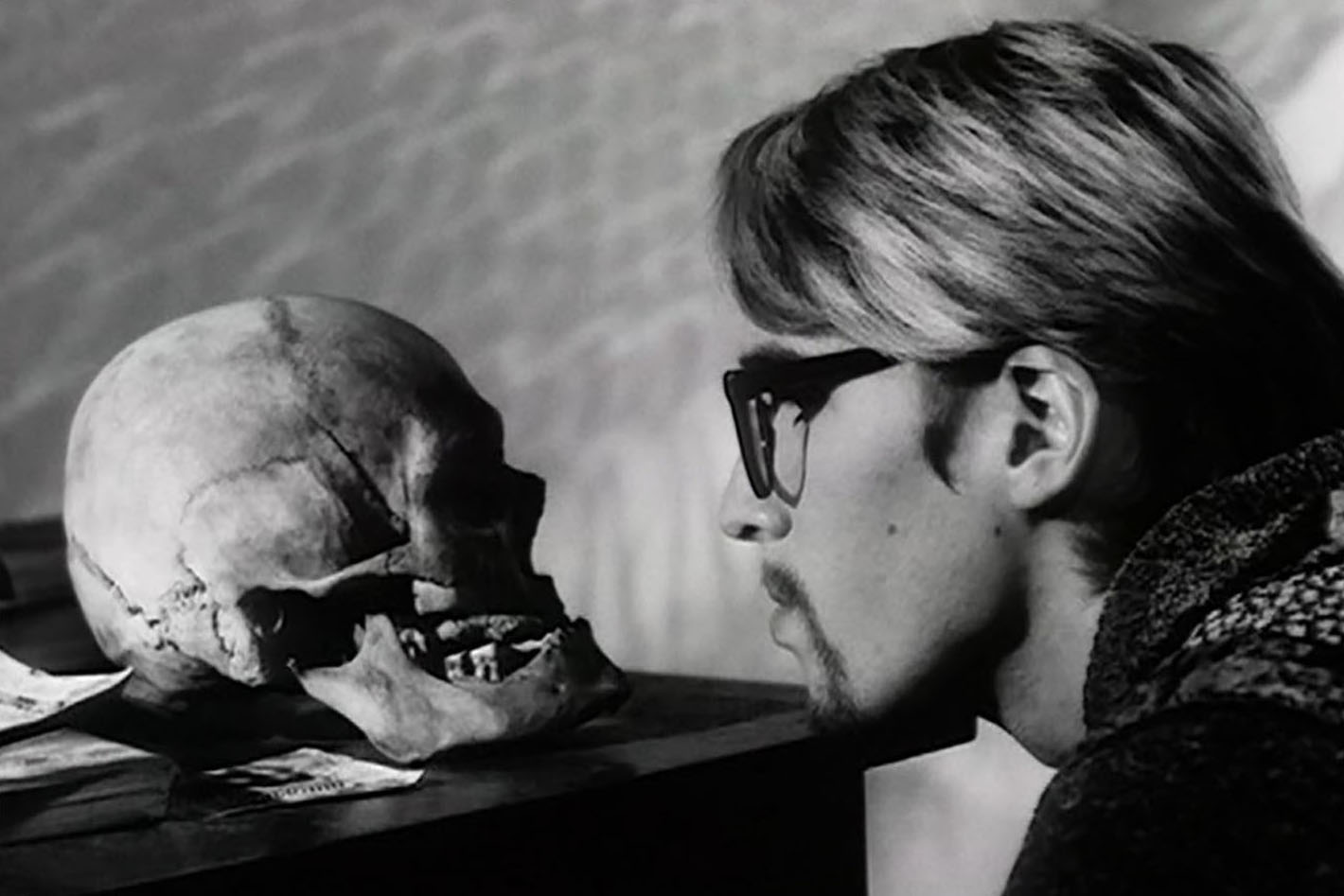 Session duration: 150 Min. | M/12 | Entry is free and limited to the number of seats available.

The fourth programme takes place at the Goethe-Institut Auditorium and brings together artist Emily Wardilland philosopher Michael Marder in discussion around the screening of Chekhovian Motifs(Chekhovskie motivy, 2002), a film directed by the Ukrainian filmmaker Kira Muratova, who passed away last June. In preparing the film, Muratova comprehensively read the work of Anton Chekhov (1860-1904), reflecting on Chekhov’s motifs, themes and characters. Chekhovian Motifsis a free adaptation of two short texts: the tale Difficult People(1886) and the play Tatiana Repina(1889). Through a combination of hyper-realistic and stylised images, Muratova divides the tale in two parts, focusing on a rural family where a student is demanding money to cover the basic expenses related to his departure from home, while in the middle integrating the play in which a wealthy woman marries an opera singer whose former fiancée had committed suicide but returns to haunt the wedding. By bringing together professional and amateur actors, as well as participants from a television comedy show known for its slapstick and crude production quality, Muratova transforms the young man into an observer of the material and intellectual decay of the privileged social classes and a witness of a black and white mummified time evoking the art of silent film from the early years of cinema, when Chekhov’s comedies of repetition that serve as the inspiration for the film were originally written.

Michael Marder is Ikerbasque Research Professor in the Department of Philosophy at the University of the Basque Country, Vitoria-Gasteiz. His work spans the fields of phenomenology, environmental philosophy, and political thought. He is the Associate Editor of ‘Telos: A Quarterly Journal of Critical Thought’ and the author of twelve books, including ‘Heidegger: Phenomenology, Ecology, Politics’ (2018), ‘Energy Dreams: Of Actuality’ (2017), ‘Dust’ (2016), ‘Pyropolitics: When the World Is Ablaze’ (2015), ‘Phenomena-Critique-Logos: The Project of Critical Phenomenology’ (2014), ‘Plant-Thinking: A Philosophy of Vegetal Life’ (2013), ‘The Philosopher’s Plant: An Intellectual Herbarium’ (2014), ‘Groundless Existence: The Political Ontology of Carl Schmitt’ (2010) and ‘The Event of The Thing: Derrida’s Post-Deconstructive Realism’ (2009).