Encounters between art, cinema and philosophy #3 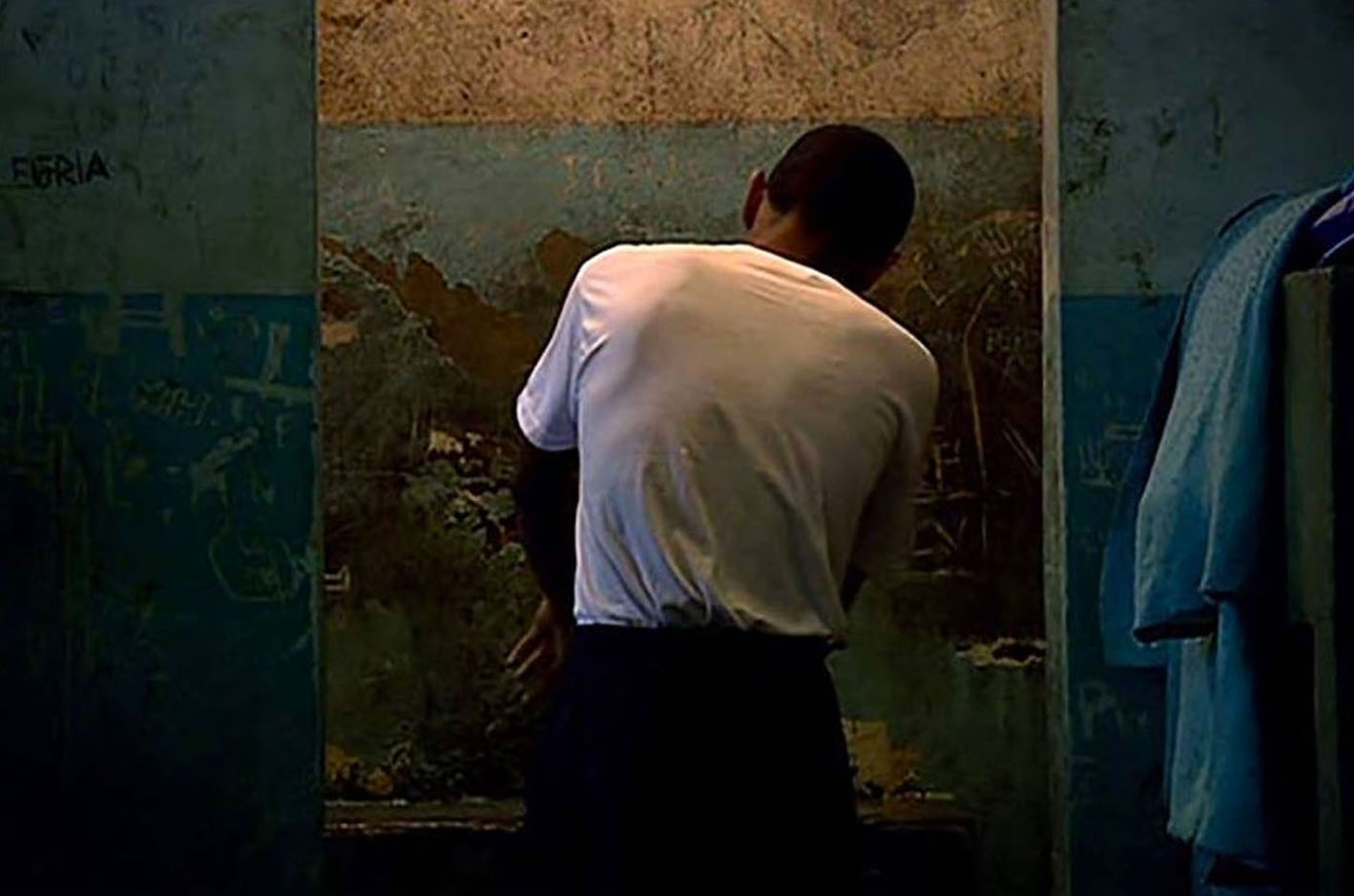 Session duration: 150 Min. | M/16
Entry is free and limited to the number of seats available. The film has English subtitles. The discussion will be in Portuguese.

In partnership with the seminar Doc’s Kingdom 2018 – Máquina do Mundo, the third programme takes place at the Goethe-Institut Auditorium and brings together researcher Patrícia Mourão and filmmaker Maria Augusta Ramos for a screening of her film Juízo (2007). The film follows a few cases from among the huge numbers of underage youths who have become trapped in the dead-end corridors of the Brazilian justice system. Young men and women from underprivileged backgrounds who face crime, court decisions and sentences handed down for theft, drug trafficking and murder. Due to legal constraints on revealing the identity of minors, the accused were substituted by adolescents from similar social backgrounds. All other judges, prosecutors, public defenders, prison guards and family members are real people filmed during the hearings at the Rio de Janeiro Juvenile Court and during visits to the prisons where the minors have been sent. Patrícia Mourão is a guest programmer at the Doc’s Kingdom 2018 – Máquina do Mundo seminar, which runs from 2 – 7 September in Arcos de Valdevez with Maria Augusta Ramos as one of the invited filmmakers.

Maria Augusta Ramos was born in 1964 in the aftermath of the military coup in Brazil. Since her first documentary, Ramos has sought to systematically interrogate Brazilian institutions, with a particular emphasis on the country’s judicial and penal systems through their courtrooms, police forces and prisons. Working within a tradition of observational and non-interventionist cinema, Ramos refrains from interviews or narration. In her exploration of issues relating to urban violence and crime, Ramos takes an ‘insider approach’ and pursues what she calls the ‘Theatre of Justice’, analysing the spatial similarities between courtrooms and stages as well as performative aspects of judges and prosecutors. Her films have been presented and awarded at international festivals such as Visions du Réel, Mar del Plata, Cinéma du Réel, IDFA, Viennale, Berlin, Rotterdam, Locarno and IndieLisboa.

Patrícia Mourão is a film programmer and Post-Doctoral Fellow at the department of Visual Arts at the University of São Paulo. She received her PhD in cinema at the same University with research funded by Columbia University in New York. She has programmed film retrospectives of directors such as Andrea Tonacci (Cinéma du Réel – Centre Pompidou, Paris), Structural Film (Caixa Cultural, Rio de Janeiro), Jonas Mekas (CCBB, São Paulo) and Harun Farocki (Brazilian Film Archive). She has edited publications on David Perlov, Pedro Costa, Straub-Huillet and Naomi Kawase and contributes regularly to the Brazilian online magazine Zum. She has lectured at art institutions such as MAM (São Paulo Museum of Modern Art), MASP (São Paulo Museum of Art) and IMS (Instituto Moreira Salles).

PROBLEMATISING REALITY – ENCOUNTERS BETWEEN ART, CINEMA AND PHILOSOPHY
is a series of projections and discussions that takes place in various cultural spaces in the city of Lisbon, starting in June 2018, in a partnership between IFILNOVA (CineLab) / FCSH / UNL, Goethe-Institut Portugal and Maumaus / Lumiar Cité and in collaboration with Apordoc / Doc’s Kingdom.

These encounters between film-artists and philosophers of international renown aim to confront these and other questions, starting every time from a particular film which will be screened in its entirety. In these encounters, film and conceptual thinking are considered on a par: instead of privileging one field over the other, these interventions focus on the very moments where film and philosophy enter into a productive dialogue. Thus, the point is not to elaborate general theories on film as a medium or aesthetic positions on art in general, nor is it to use films as an illustration of broader concepts of reality, rather, priority will be given to the singularity of a filmic moment embedding conceptual thought, or the singularity of a conceptual moment triggering an artistic form.
sessions
session 1: Renée Green/Ute Holl