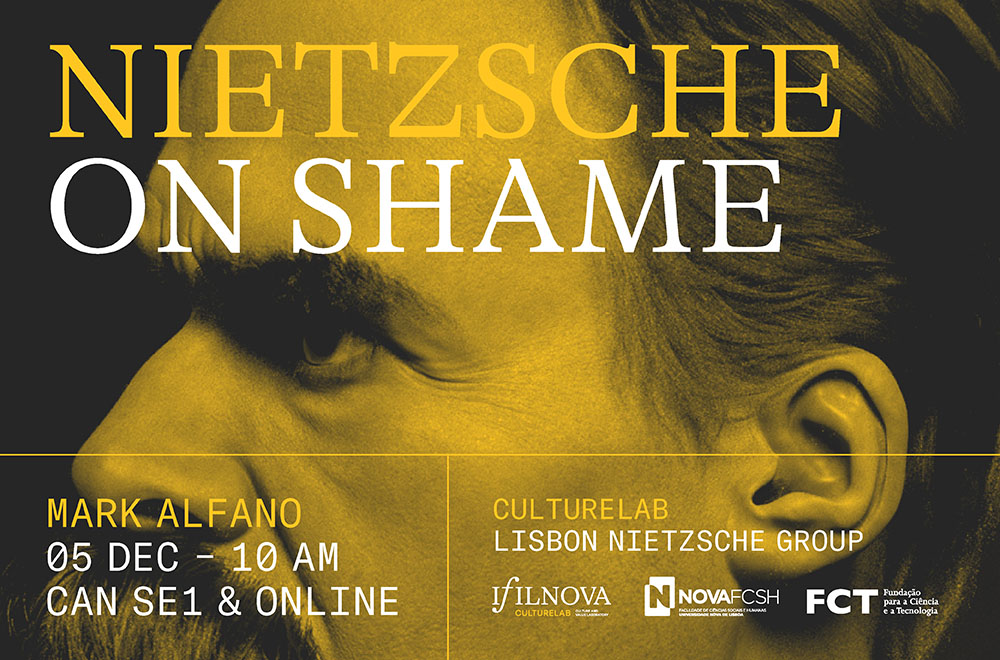 Nietzsche talks about shame [scham*, schmach*, schand*] in all of his published and authorized works, from The Birth of Tragedy to Ecce Homo. He refers to shame in over one hundred passages – at least five times as often as he refers to resentment/ressentiment. Yet the scholarly literature on Nietzsche and shame includes just a handful of publications, while the literature on Nietzsche and resentment includes over a thousand. Arguably, this disproportionate engagement has been driven by the fact that English translations of Nietzsche’s writings systematically italicize and transliterate ‘ressentiment’ rather than treating it as the normal word it is. In any case, this chapter aims to fill the gap in the secondary literature by using digital humanities methods to systematically investigate the functions of shame in Nietzsche’s writings. I argue that Nietzsche is ambivalent about shame, depending on the function that it serves. There are four main functions. First, in a society of near-equals, it regulates interactions and incentives in ways that preserve game-theoretic equilibria. Second and relatedly, Nietzsche associates the capacity to experience nuanced and appropriate feelings of shame – and to anticipate them in others – with the pathos of distance, a virtue that he associates with nobility. Third, when shame is directed towards fixed aspects of human nature, it transforms those aspects into vices; by contrast, when it is directed towards malleable aspects of human nature, it may foster self-improvement and virtue. Nietzsche frequently laments the way that shame targets immutable aspects of ourselves. Finally and relatedly, Nietzsche casts counter-shame on those who would direct first-order shame on fixed aspects of human nature, as well as a paradoxical form of uplifting shame on their victims. If this is right, then Nietzsche does not offer a univocal verdict on shame. Instead, like many other emotions and emotional capacities, shame is inescapable, complex, and function-relative.


To participate in the session via Zoom, click here.