Monthly Seminar on the Philosophy of Werner Herzog 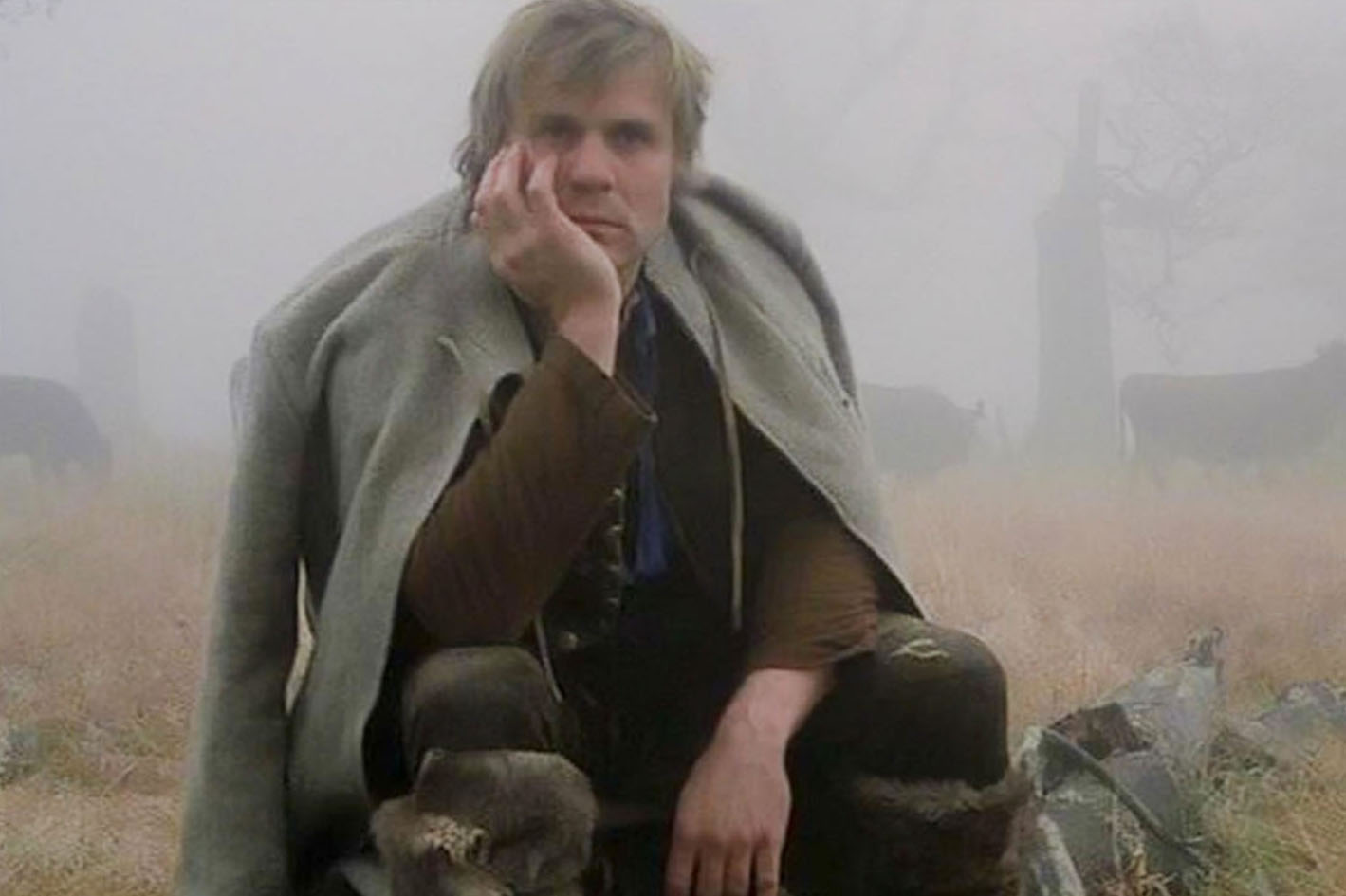 Werner Herzog’s cinematographic work – fictional and documentary alike – is as rich as it is paradoxical. While questioning the real, its underlying values, perceptual standards, and the limits of representation through genuinely filmic means, the director fiercely rejects intellectual endeavors to analyze his work comprehensively. At the same time, he polemizes against the culture industry, the notion of the factual prevailing in the documentary films defended by the “accountants”, and upholds the irreducible autonomy of his works. However, Herzog’s cinema is not devoid of philosophical thinking. But this thinking transpires through the formal and aesthetic configuration of the visual and acoustic material rather than through the explicit content of the final oeuvre. Instead of taking a moral, political or epistemological standpoint, Herzog’s cinema keeps the antagonisms of reality open. This makes it a fruitful terrain for philosophical investigation.

The aim of this monthly seminar is to critically engage with Herzog’s filmic oeuvre in order to carve out its particular aesthetic force, its artistic approach to philosophical problems and its genuinely political dimension.

Sessions
#1
01/02/2019
Ectstatic Truth and profane illumination. Around The Great Ecstasy of Woodcarver Steiner (1974)