Encounters between art, cinema and philosophy #1 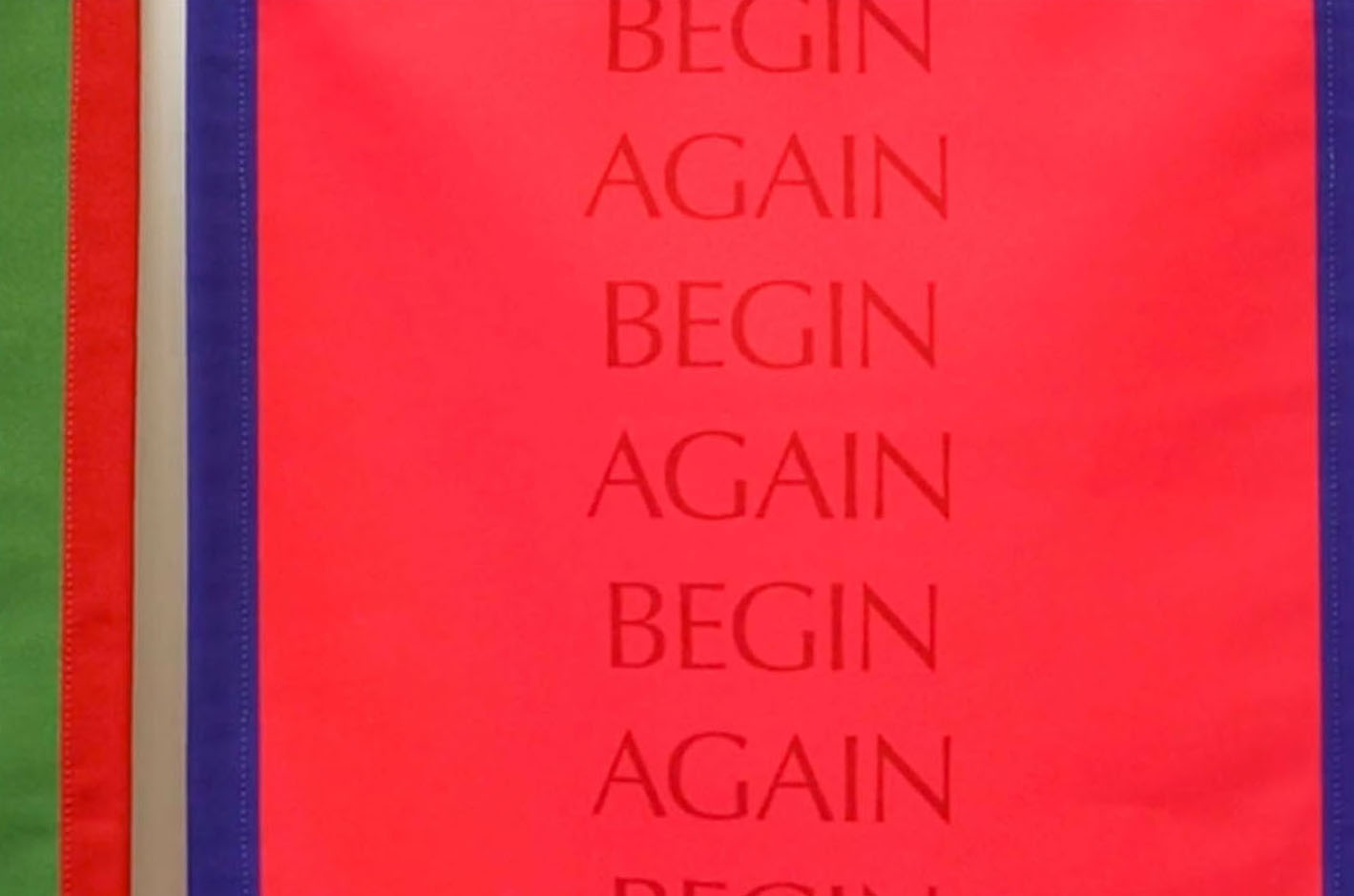 Session duration: 150 Min. | M / 16
Entry is free and limited to the number of seats available.

With the collaboration of Calouste Gulbenkian Foundation, the first programme presents an exchange between artist Renée Green and researcher Ute Holl, accompanied by a screening of Green’s Begin Again, Begin Again (I.1887-1929), and the Portuguese premiere of her 2017 film, ED/HF. The first stanza of a homonymous longer film, Begin Again, Begin Again (I.1887-1929) is a probing passage through forms of inhabiting, occupying, and the myriad sensations and perceptions that flow through the process of staying alive. The Austrian architect R. M. Schindler is invoked via his 1912 Manifesto, “Modern Architecture: A Program”, yet the numbered pronouncements are interrupted by another consciousness’ musings on the strangeness of survival. Conceived as a ‘film as a conversation’, Green’s ED/HF is a cinematic meditation on lived experience, writing, film and ongoing becomings. At first glance, ED/HF could be described as a double portrait of Green and artist and filmmaker Harun Farocki, but ED/HF’s primary focus is guided less by a binary comparison of these two personas, than by the pair’s personal experiences of migration and the legacies of displacement that have affected both artists and their work. Questions of language, history, and image reproduction technologies are rendered into a touching threnody, a mournful celebration of the power of art, film and poetry.

Ute Holl is a professor in media aesthetics at the University of Basel. She has worked on the epistemology of technical media, on anthropological and experimental cinema, and on a media history of acoustics, electro-acoustics, and radio theory. She is the author of several books, including Cinema, Trance and Cybernetics (Amsterdam University Press, 2017), e Moses Complex: Freud, Schoenberg, Straub/ Huillet (University of Chicago Press, 2016), Memoryscapes: Filmformen der Erinnerung (with Matthias Wittmann, Diaphanes, 2014). Her current research projects include ‘Radiophonic Cultures – Sonic environments and archives in hybrid media systems’ and ‘Afterimages of Revolution and War. Trauma- and Memoryscapes in Iranian Postwar-Cinema’.

Problematising reality – Encounters between art, cinema and philosophy
is a series of projections and discussions that takes place in various cultural spaces in the city of Lisbon, starting in June 2018, in a partnership between IFILNOVA (CineLab) / FCSH / UNL, Goethe-Institut Portugal and Maumaus / Lumiar Cité and in collaboration with Apordoc / Doc’s Kingdom.

These encounters between film-artists and philosophers of international renown aim to confront these and other questions, starting every time from a particular film which will be screened in its entirety. In these encounters, film and conceptual thinking are considered on a par: instead of privileging one field over the other, these interventions focus on the very moments where film and philosophy enter into a productive dialogue. Thus, the point is not to elaborate general theories on film as a medium or aesthetic positions on art in general, nor is it to use films as an illustration of broader concepts of reality, rather, priority will be given to the singularity of a filmic moment embedding conceptual thought, or the singularity of a conceptual moment triggering an artistic form.
Next Sessions
session 2: Alberto Toscano/Simon Thompson