Truth and plausibility in the diagnosis of ressentiment: a dramatization 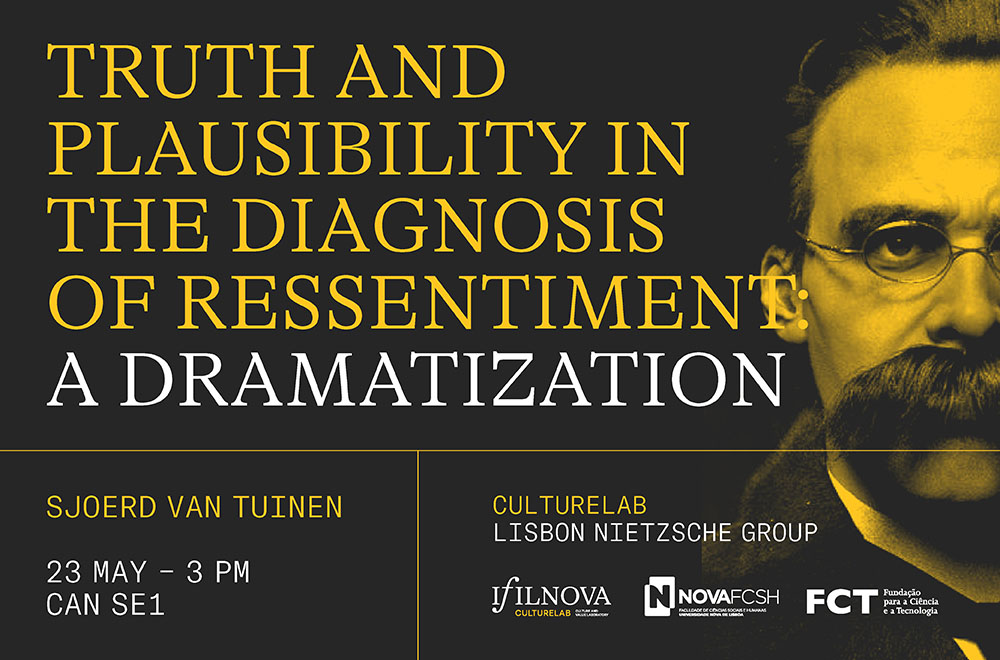 It is often lamented that Nietzsche’s scattered remarks on ‘ressentiment’ do not constitute a rigorous psychological profile. However, this ostentatious fact cannot be separated from his polemics with precisely those psychologists who desire to provide such a profile. As the sanitary distinction between resentment and ressentiment made by contemporary inheritors of the English ‘free thinkers’ shows, it is not only possible to import concepts into a bad atmosphere, uninspired interpretations and evaluations almost automatically present themselves. Not that the German atmosphere is any better. It took only one generation for Scheler to defuse the dynamite of Nietzsche’s genealogical critique of modernity into a plain psycho-sociological law, leading him to ridicule the disenfranchised and interpret their plight as petulant and pointless ressentiment. Everything happens as if Nietzsche’s concept of ressentiment, from the moment it was created, has been divided among unequal modes in which it could be thought and applied, and as if his philosophical breakthroughs were immediately compromised and betrayed in the various conformisms of liberal and conservative social scientists. What a critique of the discourse on ressentiment must systematize, then, is precisely this multiplicity that lies at the heart of the concept, but that is not itself linguistic or psychological. In order to do so, I propose a return to Nietzsche, not in the sense of a return to the author, but in an effort to inherit a certain taste or intuition. As I will argue, this taste is a matter of discerning between the empirical truth of the concept and its plausibility. Based on this distinction, I seek to ‘redramatize’ the concept in mapping, delimiting, and assessing three irreducible ways in which acquires meaning: the way of the priest, the way of the (Nietzschean) philosopher, and the way of the witness. The aim is to demonstrate how all subsequent reinterpretations of ressentiment are already virtually implied in senso negativo in the drama set up in Nietzsche’s late polemical books such as On the Genealogy of Morality and Anti-Christ.

For those who are not from Lisbon and would like to assist online, free registration is required. Link to the form here.