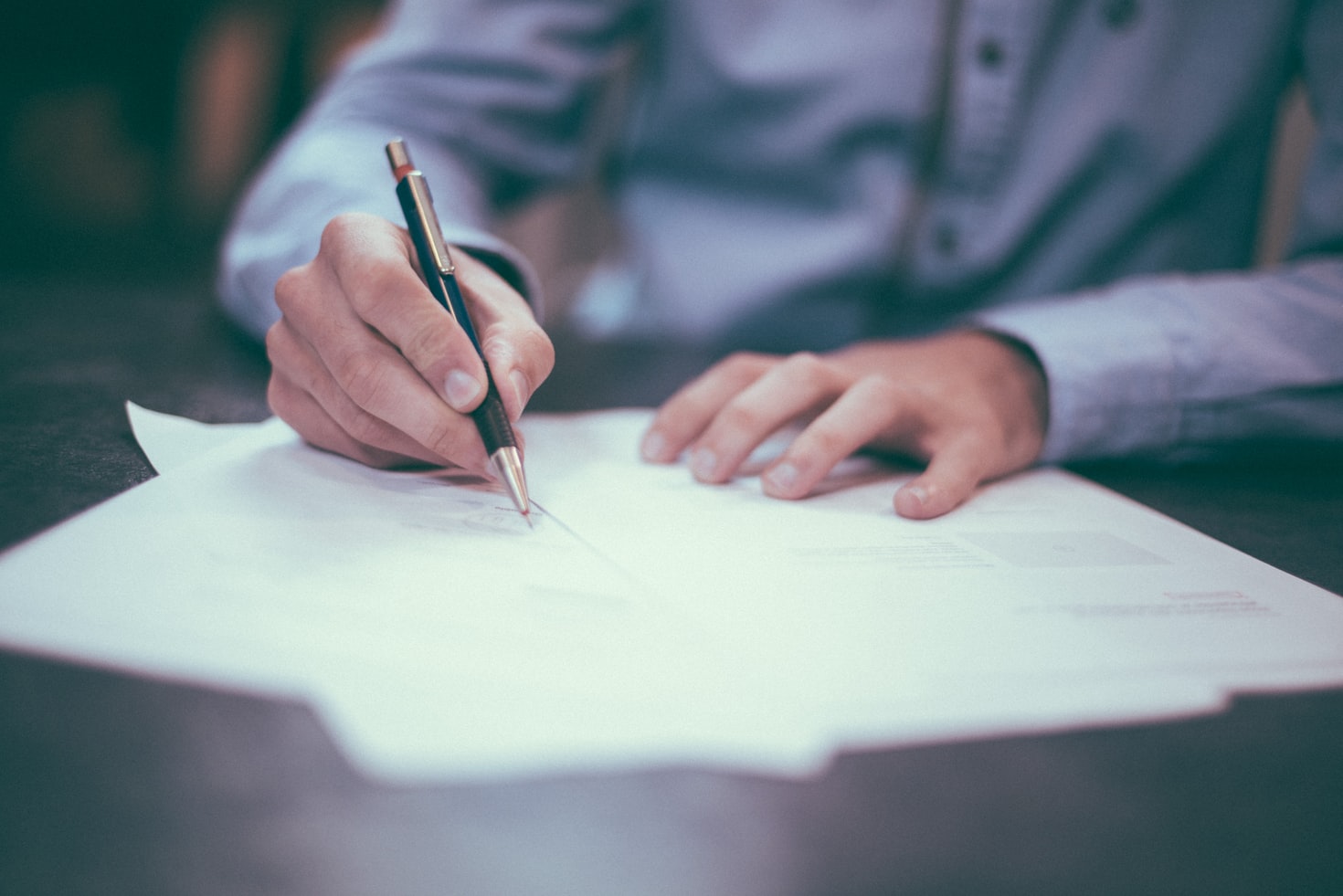 
Cinema: Journal of Philosophy and the Moving Image welcomes submissions to its 14th issue on Film and Non-Western Thought. Non-Western thought is a term that has been used in the last decade, mainly in the field of political thought and international relations, aiming to convey traditions of thought that do not belong to Western and European philosophical canons. More than a geographical delimitation, non-Western thought aims at describing structures of thought born outside the European philosophical context. With this issue, we intend to integrate these traditions within the field of film and philosophy, broadening the very term ‘philosophy’ to incorporate non-Western rooted forms of thinking. These include the rich thought traditions of Asia, Africa and Native America, as well as the rest of the world. The way these traditions produce and are embedded in specific films or film theories can help us overcome the hegemony of Western worldviews, integrating the rich diversity of human thought in the field of cinema.


The themes include, but are not limited to:


Submissions are accepted in English, Portuguese and French and should be sent to Patrícia Castello Branco (pscbranco@fcsh.unl.pt). Prospective authors should submit a short CV along with the abstract. Abstract proposals (max. 500 words) are due on February 15th, 2021, and a notice of acceptance will be sent to the authors by the end of February. A selection of authors will be invited to submit full papers according to the journal’s guidelines. Acceptance of the abstract does not guarantee publication, since all papers will be subjected to double blind peer-review. For further information or questions about the issue, please contact the editor.