Hegel’s Theory of Intelligibility picks up on recent revisionist readings of Hegel to offer a productive new interpretation of his notoriously difficult work, the Science of Logic. Rocío Zambrana transforms the revisionist tradition by distilling the theory of normativity that Hegel elaborates in the Science of Logic within the context of his signature treatment of negativity, unveiling how both features of his system of thought operate on his theory of intelligibility. 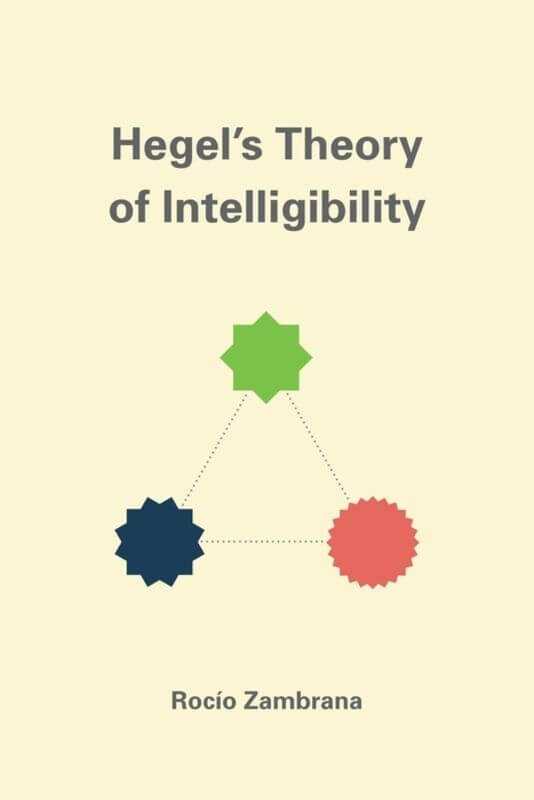