Over a century ago, James Loeb announced the founding of the Loeb Classical Library and his intention to bring the written treasures of the ancient Greek and Roman world “within the reach of all who care for the finer things in life.”

Every work is classified by language, form, genre, subject, and date, making both navigation and browsing for unexplored treasures far easier than facing all those volumes on the bookshelf. And whatever you find in the Library can be saved and organized as you like in your own digital workspace. You can even share your bookmarks and notes with other users, such as colleagues, students, classmates, and friends.

The digital debut of the Loeb Classical Library prompts reflection on the foundational durability and adaptability of the works it contains. Over the millennia these works have adapted to new vehicles and systems of reference and organization, as they attracted new generations of readers, imitators, scholars, students, collectors, and connoisseurs. This new digital medium is but the latest of many media to have carried these works. The Greek oral tradition (Homer’s “winged words”) began to be captured in writing around the eighth century BCE. It was committed first to the handwritten (sc)roll, then the handwritten codex with its pages (early first century CE), then the printed codex (around the middle of the fifteenth century), and now in the twenty-first century to the computer, tablet, and smart phone, with surely more media to come.

IFILNOVA purchased the 543 volumes of the collection. 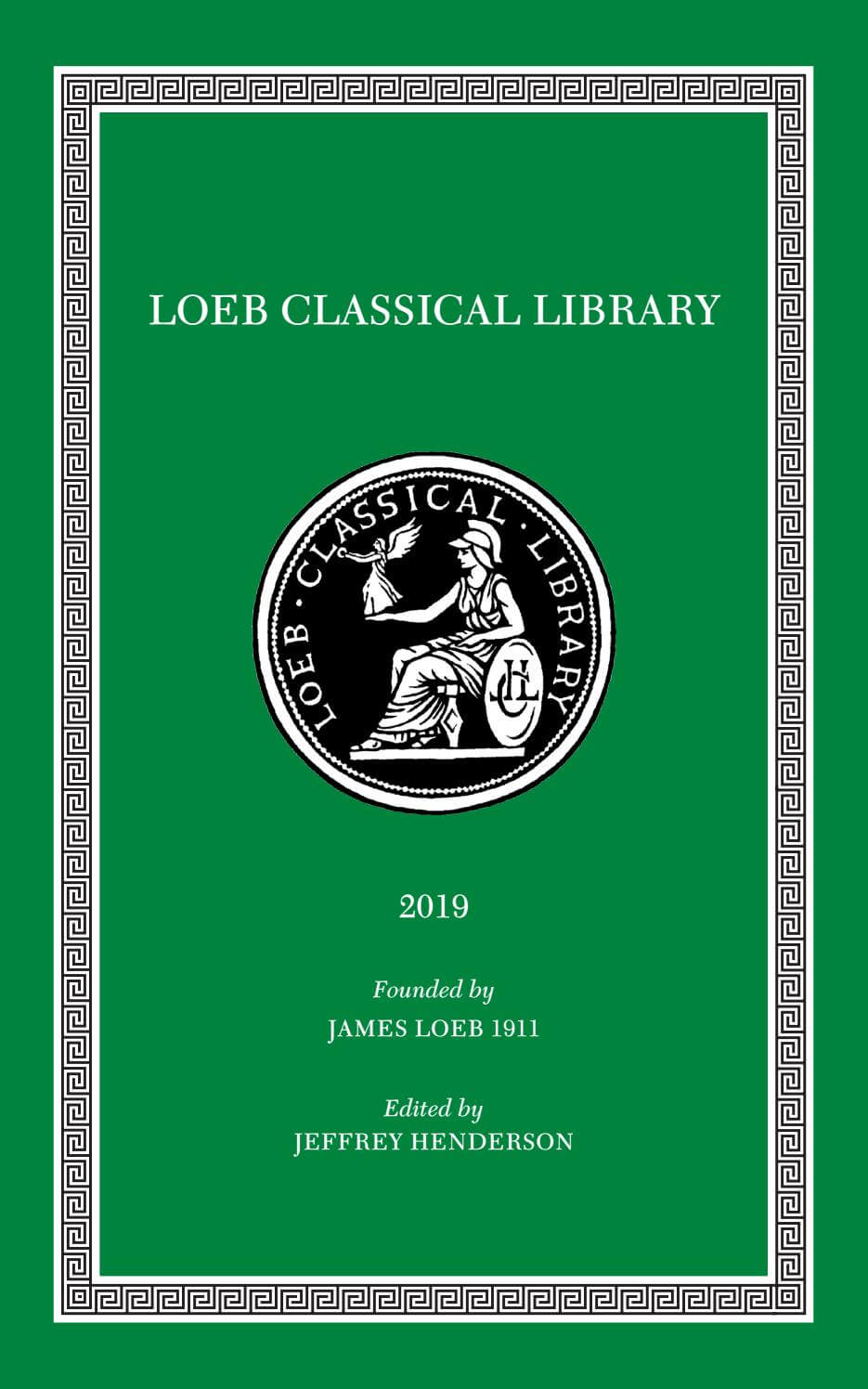