The contextual contributions to meaning are at the core of the debate about the semantics/pragmatics distinction, one of the liveliest topics in current philosophy of language and linguistics. The controversy between semantic minimalists and contextualists regarding context and semantic content is a conspicuous example of the debate’s relevance. This collection of essays, written by leading philosophers as well as talented young researchers, offers new approaches to the ongoing discussion about the status of lexical meaning and the role of context dependence in linguistic theorizing. It covers a broad range of issues in semantics and pragmatics such as presuppositions, reference, lexical meaning, discourse relations and information structure, negation, and metaphors. The book is an essential reading for philosophers, linguists, and graduate students of philosophy of language and linguistics. 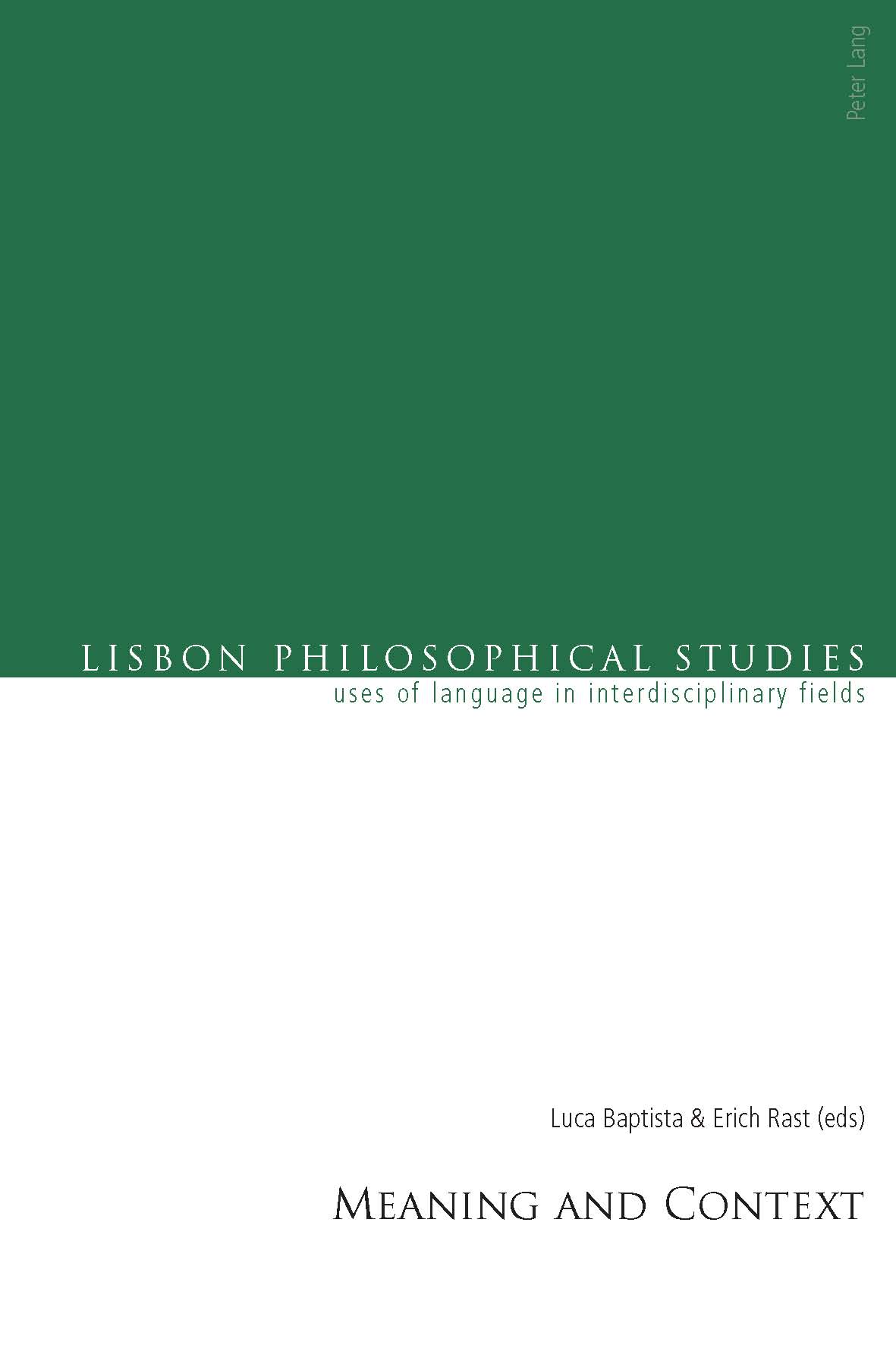