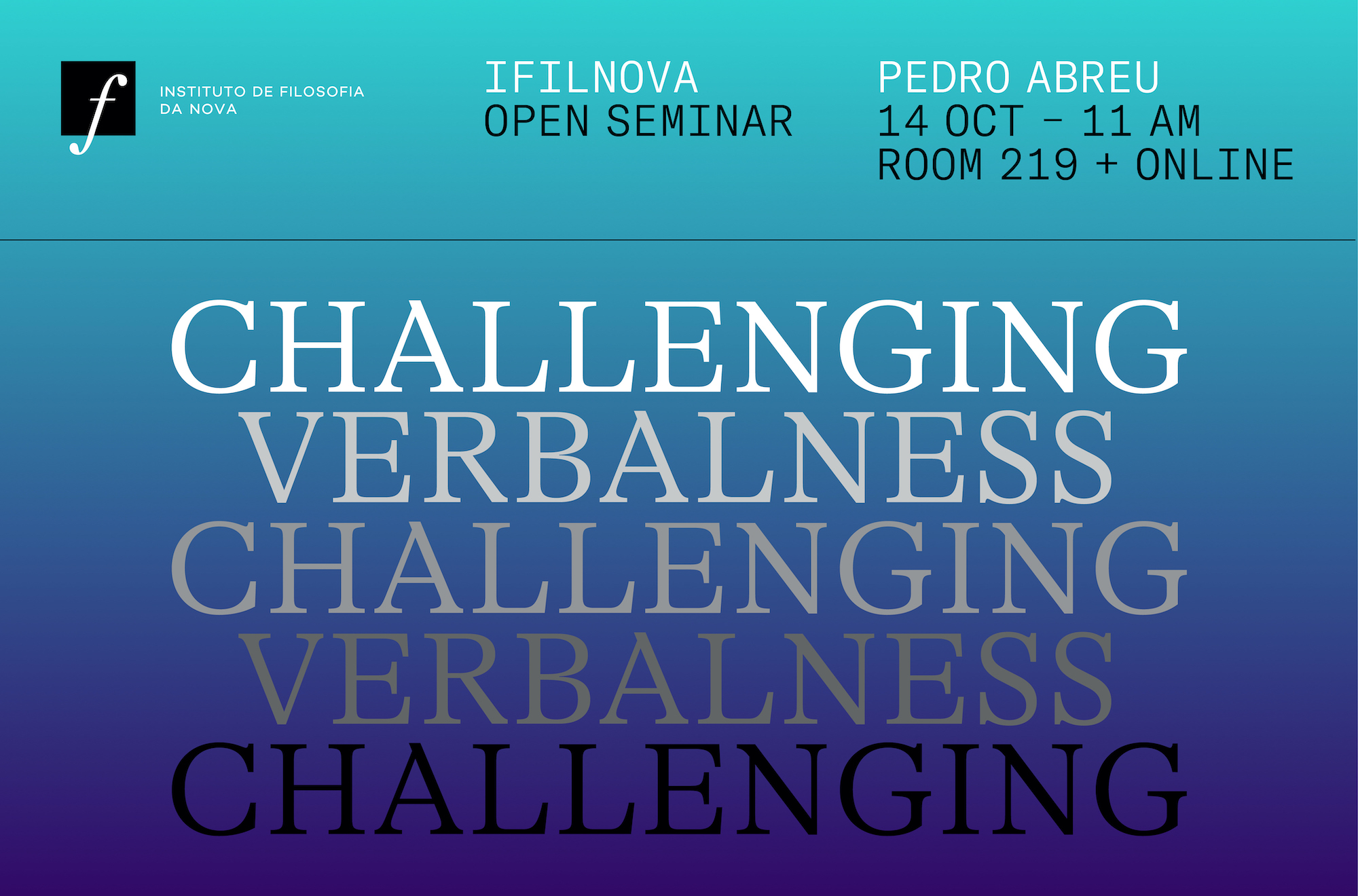 Verbal disputes are often invoked to explain defects and obstacles in communication and argumentation. Various accounts of the phenomenon, including attempted definitions, methods of detection and diagnosis, general strategies for their dissolution, and potential deflationistic consequences have been proposed and debated in the literature, with particular intensity over the last 15 years (Abreu Zavaleta 2020, Balcerak Jackson 2013, 2014, 2020, Belleri 2017, 2018, 2020; Cappelen 2018, Chalmers 2011, Cohnitz 2020, Hirsch 2005, 2009, Jenkins 2014, Knoll forthcoming, Krabbe & Van Laar 2019, Ludlow 2014, Rott 2015, Sidelle 2007, Vermeulen 2018).


The basic, intuitive distinction is the one between substantive disputes, involving genuine disagreements, and irregular verbal disputes, based not on effectively conflicting views of the world but simply on some divergent uses of words. Whether denounced as ‘defective’ and ‘pointless’ (Chalmers 2011, Hirch 2005, 2009, Sidelle 2007), or rehabilitated as ‘consequential’ and ‘worth having’ (Ludlow 2014, Plunkett 2015, Plunkett & Sundell 2013), the received view is that, in any case, verbal disputes constitute a special class of their own, separate from that of substantive disputes, issuing from different underlying conditions, and demanding different responses and resolutions.


This event is organized by P. Abreu and E. Rast. The purpose of this seminar series is to give researchers a platform to discuss ongoing work and problems in the philosophy of language, epistemology, argumentation, metaethics, and related areas. For administrative inquiries, please contact Pedro Abreu <pedroabreu@fcsh.unl.pt> or Erich Rast <erich@snafu.de>.