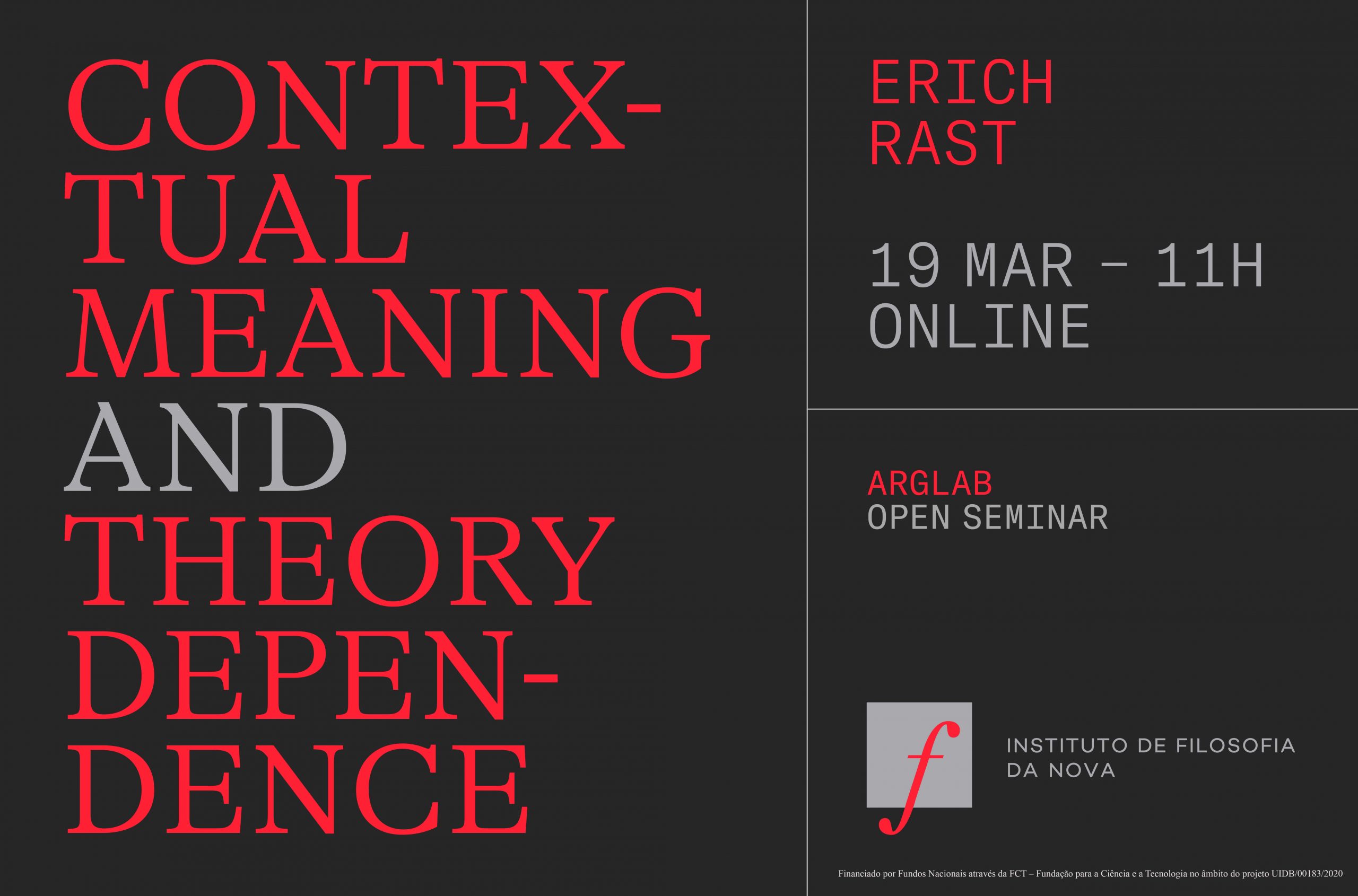 Theory dependence is the thesis that the meanings of linguistic expressions depend on the theories in which they are used *or* mentioned. Depending on the version of the thesis, theory dependence may affect public language meaning, idiolects, and concept systems. In this talk, I lay out several well-known problems of theory dependence such as the disagreement problem, the problem of mutual understanding, the analyticity problem, and the problem of topic equality. Although semantic atomism can solve some of these problems, it makes other worse, and I argue that it has overall too many undesirable consequences. Instead, I suggest a form of local semantic holism and defend it against counter-arguments. The gist of my position is that there are good reasons for assuming that epistemic agents need to be able to keep track of mutually incompatible theories, and that disagreement about theories does not even require them to endorse a theory. Taken together with the local holism thesis, this view makes it plausible that speakers also have the ability to keep track of other speakers’ idiolects and concept systems to some extent, and that the mutual understanding and disagreement problems are less pressing than one might think at first glance.