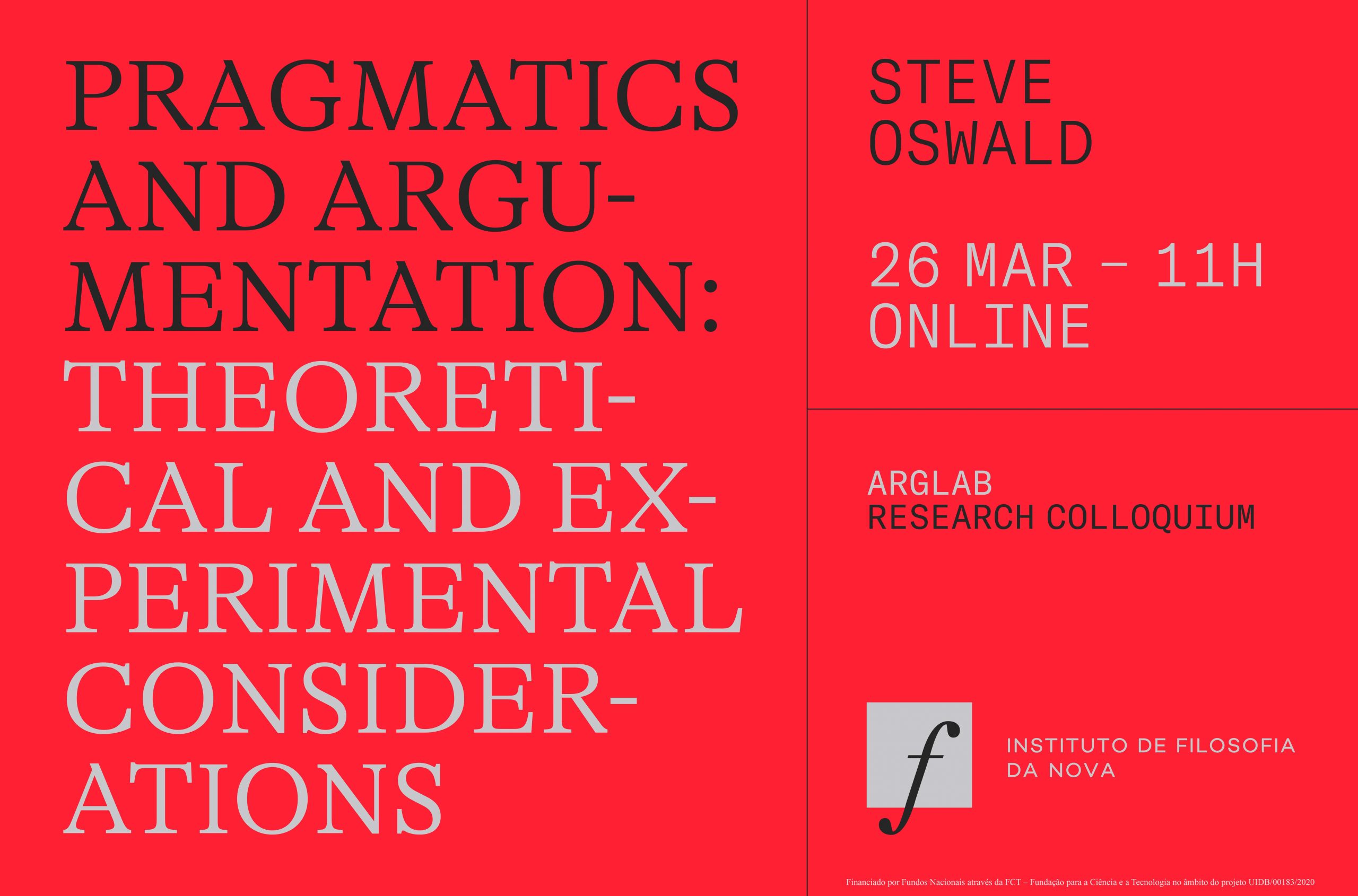 For more than 40 years, argumentative research has routinely incorporated insights from pragmatics in its different research orientations. The frequent presence, in argumentative scholarship across the board, of references to classical pragmatic accounts (most often speech act theory, as per Austin 1962 and Searle 1969, or Grice’s conversational and inferential pragmatics, Grice 1975) indeed testifies to the importance that pragmatics has had in the contemporary development of argumentation theory. This should hardly be surprising, given the proximity between both disciplines’ respective objects of inquiry, which can be said to overlap in several respects. Yet, the interface is fertile on many fronts, and not just theoretical ones. This talk pursues three goals: (i) to review important theoretical, methodological, and empirical research avenues in which the interface between pragmatics and argumentation has been productive, (ii) to take stock of the current state of this interface, and (iii) to discuss some of its new and emerging instantiations. In relation to this third goal, I will assess how recent developments in experimental pragmatics can be harnessed to conduct experimental work geared to investigate descriptive, normative and explanatory issues in argumentation. I will conclude by briefly reflecting on the possible bi-directionality of the interface.