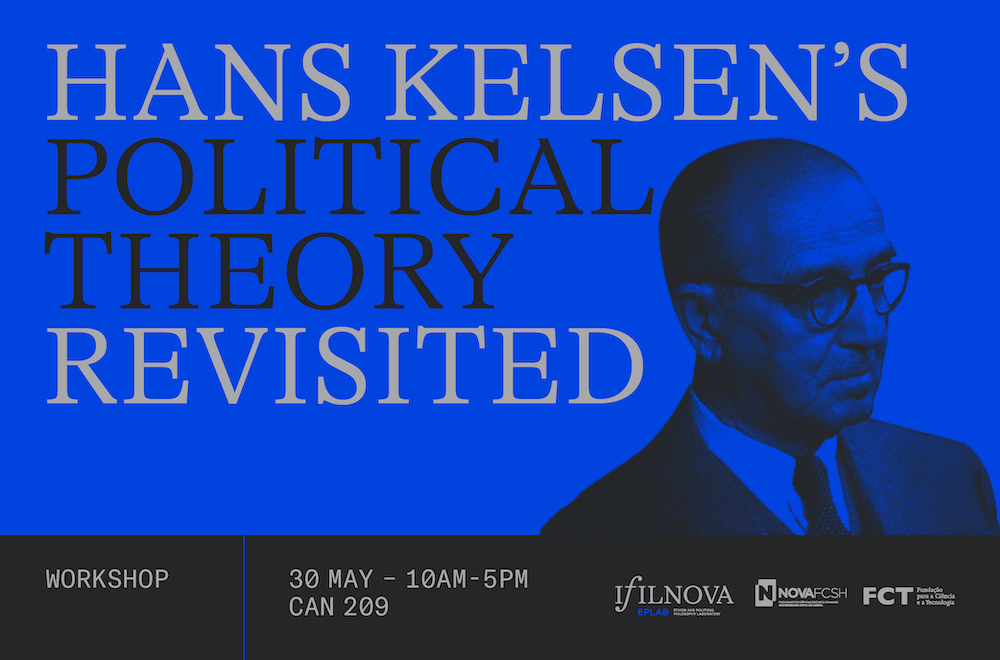 Hans Kelsen was an Austrian-American legal philosopher, teacher, jurist, and writer on international law, who formulated a kind of positivism known as the “pure theory” of law. Kelsen was a professor at Vienna, Cologne, Geneva, and the German university in Prague. He wrote the Austrian constitution adopted in 1920 and served as a judge of the Austrian Supreme Constitutional Court (1920–30). After immigrating to the United States in 1940, he taught at Harvard, the University of California at Berkeley, and the Naval War College, Newport, R.I. Among Kelsen’s later books are General Theory of Law and State (1945) and The Law of the United Nations (1950–51). In such works as Principles of International Law (1952) he envisioned a world unity under law superimposed on the legal order within each nation.