Contrastivism about reason and argumentative polylogues 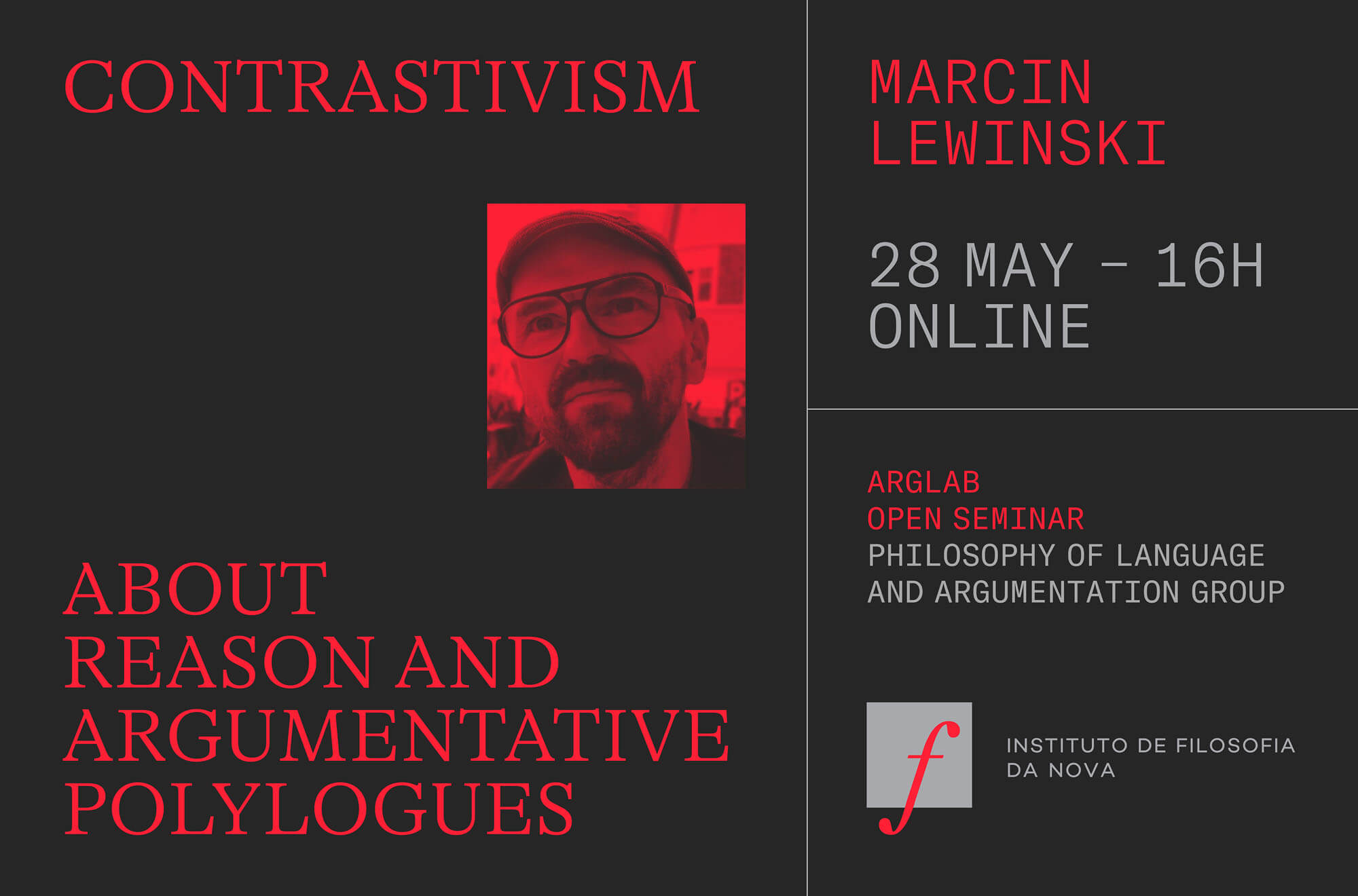 Contrastivism about reason maintains that reasons justify a position P only relative to a contrast class of positions contrary to P. Justifying thus properly takes the form “I justify that P rather than Q, R…” and, as such, it cannot be quite distinguished from ruling out competing alternatives. This basic idea has been implemented broadly across philosophy: from epistemology (Dretske, 1970, 1972; Schaffer, 2004; Sinnott-Armstrong, 2008; Morton, 2013), to scientific explanation (Lipton, 1990; Hitchcock, 2013), to practical reasoning (Snedegar, 2015; cf. also Temkin, 2012 and Chang, 2016 on “comparativism”), and recently also to argumentation theory (Aikin, 2020). In this talk, I argue that argumentation theory, as inspired by the ancient dialectic, is in fact contrastive through and through. I then set out to integrate contrastivism within a broader polylogical framework of argumentation which holds that argumentation amounts to defending a position against a set of other incompatible positions, with the much-celebrated contradictory option (P rather than not-P) being but a very special variant of this (Lewiński, 2019; Lewiński & Aakhus, 2014). The open question for the seminar is: if contrastivism is right, should we always think of argumentation as polyadic, rather than dyadic or monadic?


Link on the sidebar. Everybody is welcome to join!

This event is organized by P. Abreu and E. Rast. The purpose of this seminar series is to give researchers a platform to discuss ongoing work and problems in the philosophy of language, epistemology, argumentation, metaethics, and related areas. For administrative inquiries, please contact Pedro Abreu
Open Seminar
Date
28/05/2021
Time
16:00
Research Groups
Philosophy and argumentation in society (PAIS)