Philosophical Wandering Across Cultures: From Cynicism to Rinzai Zen 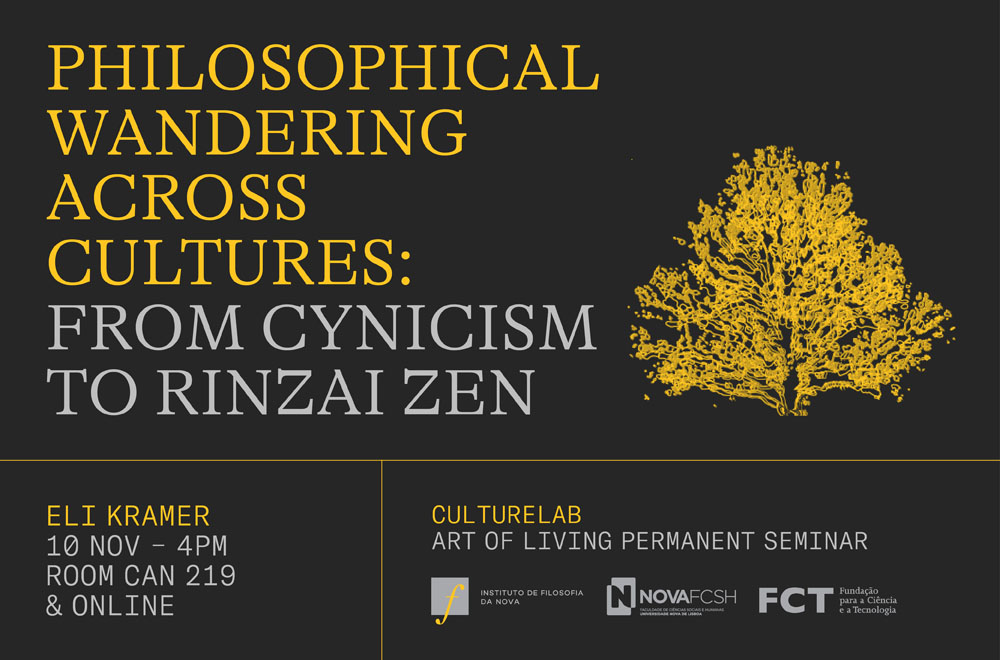 In this presentation, I build upon previous work exploring philosophical wandering as a mode of philosophy in, and effective for, cultural life by showing meaningful occurrences of it across the globe. In previous research, I have argued that for philosophical wanderers, reflection is not given in a series of systematic assertions, nor through phenomenological description, nor analytic dissection. Rather, reflective life is the force that enhances the performative element of philosophy as an exercise in being obnoxious (as a Socratic gadfly) to bring people within a culture to particular kinds of critical awareness and action. While in the West the Cynic school has been a central site for this mode of philosophy, one can also find it in Medieval Japanese Rinzai Zen Buddhuism. In particular, I will trace the mindful wanderings of perhaps the best exemplar of philosophical wandering in this tradition, Ikkyū Sōjun 一休宗純 (1394 –1481).