The Art of Living Research Group, created in 2018, is dedicated to the study of the relationship between philosophy, life and the creation of values and forms of life. As part of the CultureLab, the group’s overarching research is focused on the relationship between value and culture and the various ways in which human values and the activity of valuing are always embedded in cultural forms of life, which have a particular context and history. The group is especially concerned with the history, development and contemporary relevance of philosophy conceived as an “art of living”, and its impact on social practices and value construction at ethical, political, artistic and cultural levels. Forged by top-level researchers specialized in Ancient Philosophy, Contemporary Thought and the Philosophy of the Anthropocene and/or Capitalocene, the group aims to bring together ancient and contemporary approaches to the problem of “how to live” and interconnected practices of self-transformation and value construction, along three different, although interrelated, lines of research: 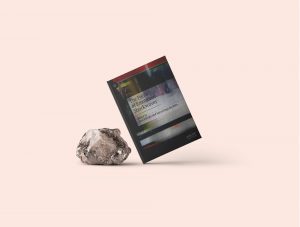 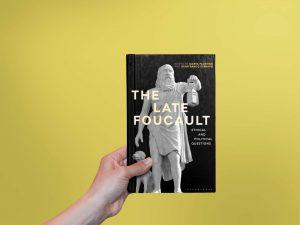