Free Speech and the Cultivation of Hatred: Liberty and Limitation 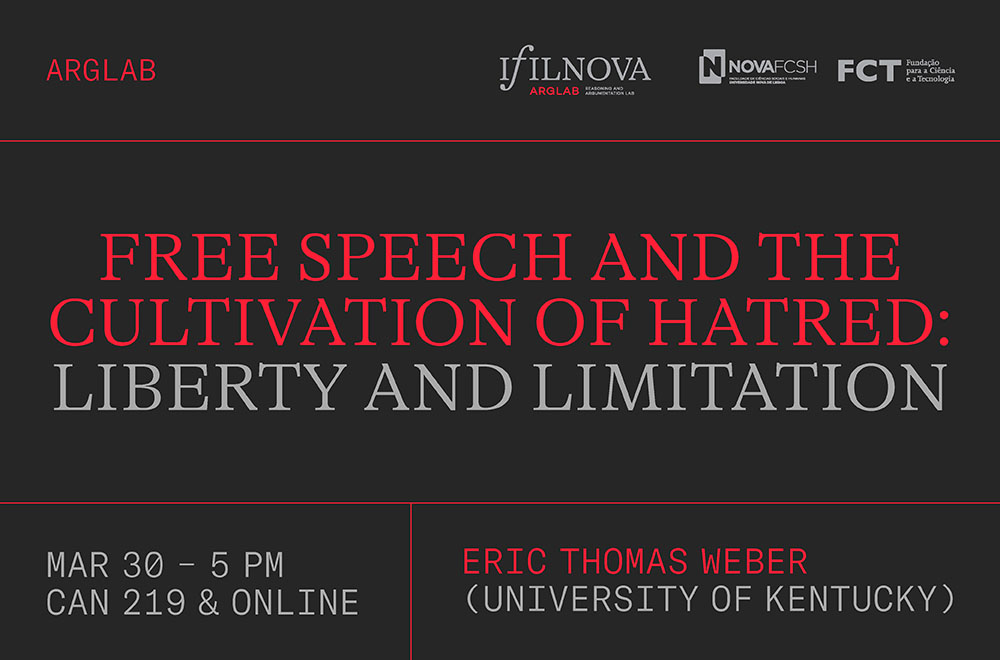 In A Culture of Justice, I argue that there is a shared, public obligation to establish and maintain a culture that maximally fosters self-respect and a sense of positive power in all people. In this essay, I argue that such a culture demands a refinement of limitations on protections of the freedom of speech in two ways. First, some defenders of the freedom of speech fail to appreciate the harms involved in threats to groups of people. Second, John Dewey’s concept of “cultivation,” as in the cultivation of hatred, can help to discern between instances of expression that ought maximally to be protected forms of speech versus those that are treasonous to the democratic way of life. I first revisit central arguments in favor of far-reaching protections of the freedom of speech. Then, I examine a key understanding of what constitutes a “threat”, which fails to appreciate how words can “wound” others, as critical race theorists have argued. Finally, I conclude with an analysis of John Dewey’s conception of “cultivation,” to propose it as a test for the permissibility or impermissibility of hateful or undemocratic speech.


This event will take place within the scope of the activities of the research group Philosophy and argumentation in society (PAIS), coordinated by Dina Mendonça (ArgLab/IFILNOVA).