"Katz' und Maus kommen nach Haus": ‘Those who wait’ (and wait, and wait …) in Marseilles 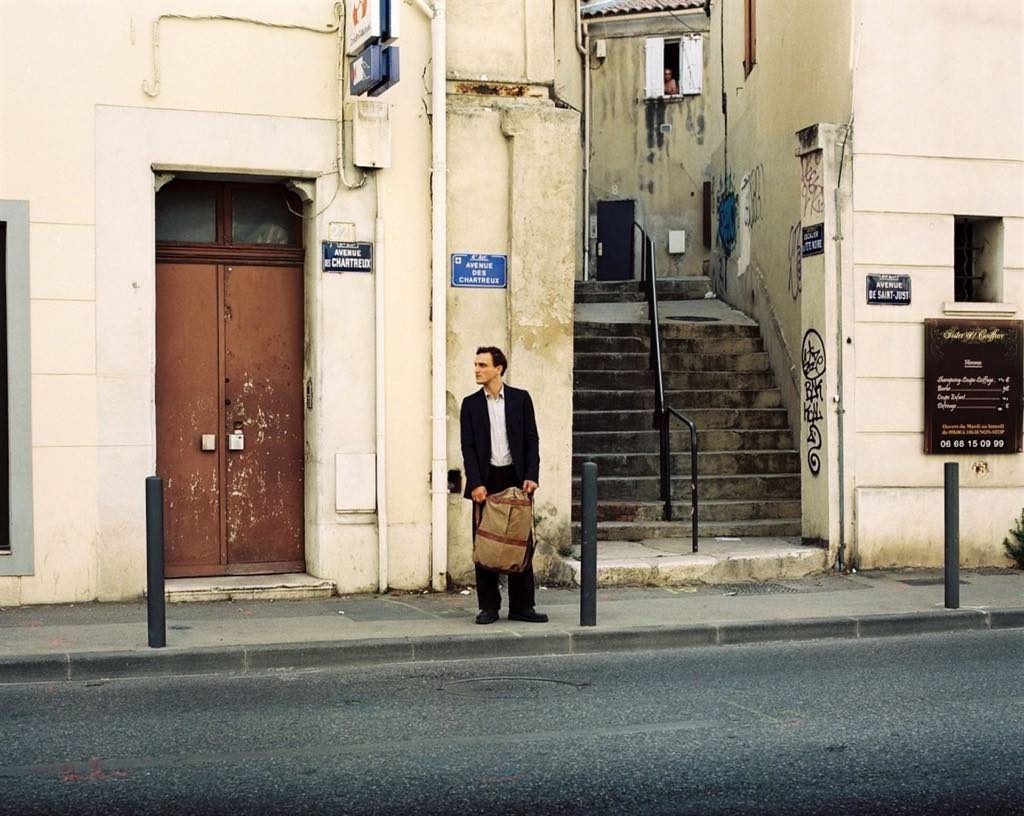 Based on Anna Seghers’s 1944 novel, one drawing on her own recent experiences of escaping Occupied France via Marseilles, Christian Petzold’s 2018 film Transit boldly transposes the story from the 1940s into an alternative present day. In so doing, Petzold complicates the novel’s already byzantine plot and game of guises and disguises, adding anachronism and anatopism to imbue the city with a sense of foreboding and the uncanny. On the one hand, Marseilles appears on screen as a curious hybrid – both as it is today and as is not (denuded, for example, of any digital technologies or mobile media). On the other, it becomes a kind of cinematic doppelganger – this is, after all, as one critic for IndieWire puts it succinctly ‘Casablanca as written by Kafka’. Part playacting as another city, itself only a calico-world, a Hollywood studio set, Marseilles is the perfect haven for imposters and impersonators. Transit presents Marseilles as masquerade.


This paper explores Transit and reflects upon its representation of Marseilles by means of spatial and temporal motifs drawn from the writings of two theorists who were themselves refugees seeking escape, contemporary ‘companions in misfortune’ with Seghers in Marseilles in 1940, Walter Benjamin and Siegfried Kracauer: characters who ‘enter fleeing’; ‘time collisions’; figures and locations of waiting; thresholds and passages; spaces elsewhere and in-between; settings of inertia, impasse and arrest. Marseilles becomes a web snagging and suspending so many fugitive spirits. Cat and mouse, perhaps; but certainly spider and fly.


It is suggested that, in the very collisions of past and present moments, these cinematic images might constitute ‘dialectical images’ with the potential to explode the drab and dreary ‘prison-world’ of Marseilles.


Graeme Gilloch is a Professor at Lancaster University.