CultureLab
Research Projects
Fragmentation and Reconfiguration: experiencing the city between art and philosophy

The relation between the arts and the city reached new and meaningful forms in the last century and a half, coinciding with the development of the modern metropolis. This stems from the fact that cities are a stimulating aesthetic subject, in the widest sense of the notion of aesthetics, concerning both the way we sense and perceive and the spatio-temporal structures conditioning our experiences. The project aims at investigating the aesthetic experience of the city by making use of two strategies combining the contribution of philosophy and art studies/practices. First, it will focus on case-studies from photography, cinema, architecture, literature and sound art/music dealing with the city, in particular with the city of Lisbon; and second, it will reassess the tense relation between fragmentation and reconfiguration, as explored in Goethe’s morphological thinking and in authors that have an affinity with it (such as, for example, Simmel, Benjamin, Nietzsche, Wittgenstein, Foucault, Deleuze, Joyce, Proust and Pessoa). The project argues that art practices absorb and respond to the fragmentation of human experience in modern cities by exploring a creative tension between fragmentation and reconfiguration capable of opening a differential space. This artistic ‘room-for-play’ can thus disrupt the homogeneous images of contemporary cities created by capitalist and globalization processes. The positive aspects of this disruptive dynamics in the city of Lisbon are yet to be determined, alongside with the impact they have in the intersection between the aesthetic experience and the socio-political elements deriving from art’s critical task.

Articulating academic research, non-academic institutions and the system of training and art production, the project’s main activities consist of two principal seminars bringing together the conceptual questions and the case-studies, with the publication of the refined versions of the papers in an open access format; a final conference, with publication of the finished version of the papers in book format; a collaboration with Arquivo Municipal de Lisboa in two of its ongoing activities; a radio broadcast in a national radio station exploring the scientific principles of the project and supporting its dissemination plan; and training activities in art schools, with expected outcomes both in the form of publications and in the form of artistic work. The four consulting members, covering a wide range of interests in urban aesthetics and philosophy, will be an added value to an already resourceful and dynamic team, contributing in a decisive manner to the discussions and the evolution of the project. The dissemination plan reflects the commitment of the team in bringing the scientific work to a larger audience, while the institutions involved have the opportunity to widen their network and to reach a greater awareness of their role in view of the challenges posed by contemporary cities. 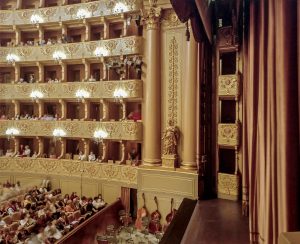 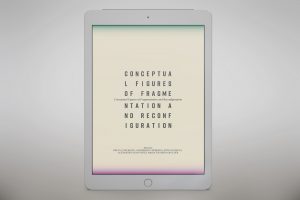