Happiness, purpose in life, and the self: What is outside of your head once you've have figured out what is inside it 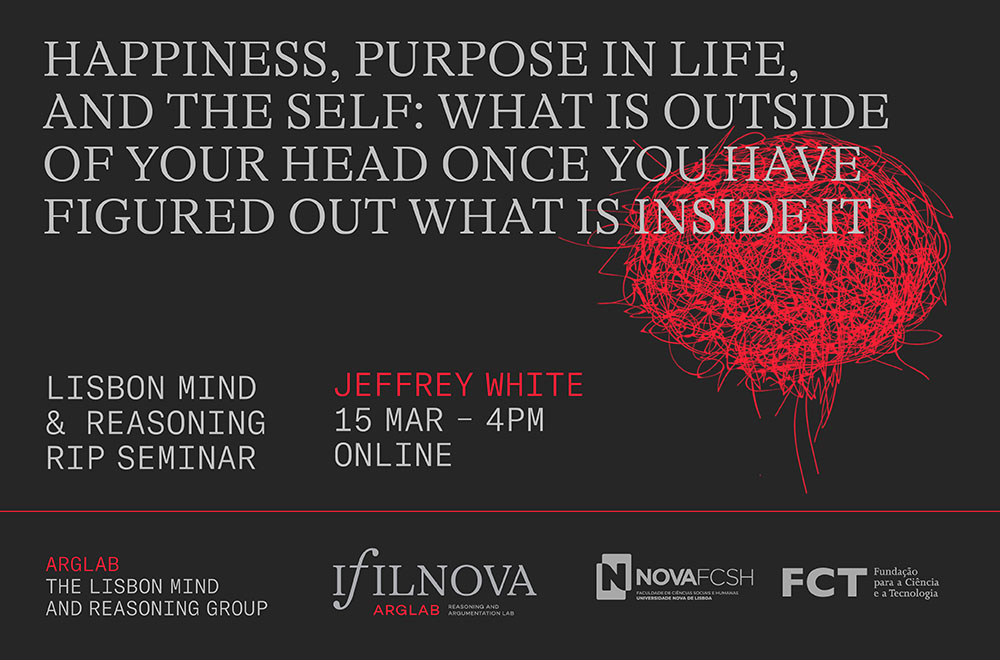 Self can be associated with context-dependent phenomena, as well as with the relatively invariant experience traditionally associated with personal identity. Focusing on the former, ecological enactivists characterize self-experience in terms of “multi-stability” involving attunement to context-specific opportunities for action, associating “happiness” with flexibility of personal expectations in order to meet contextual demands. Although ostensibly grounded in dynamic systems and cognitive science and with apparent support in classical philosophy, I argue in this talk that the account is biologically and psychologically unrealistic, contrary to tradition, and offer a counter view in correction. Ultimately, I think that ecological enactivists neglect biological facts about self-development, resulting in an inadequate psychology with troubling moral implications.


Ecological enactivists characterize human motivation according to dynamic systems, towards routine, locating affordances as opportunities for action to minimize metabolic demands externally, equating adaptation to such externalities with happiness as if fit with environment were the source of value in life. I think that ecological enactivists go too far, and champion a contrary view. Human beings may be “creatures of habit”, but happiness involves self-actualization according to personal values, with physiological stress resulting when these are contravened. Accordingly, self phenomena are most prominent when one “takes a stand”, for example in conscientious objection. Contrary to the ecological enactivist’s outside-in approach, affordances delivering happiness on this view are inside-out “self-affordances” valued independently of externalities. In this way, I argue that ecological enactivism associates happiness with enslavement to norms, nullifying autonomy, and habit, nullifying self, implying that the view is not only neurologically wrong, but immoral. Finally, I reference traditional philosophy about self and happiness undermining ecological enactivism, in support of the present view, and point to ongoing work in this context on self-abduction, formal autonomy and value alignment.