Philosophy for Children and the cultivation of reasonableness 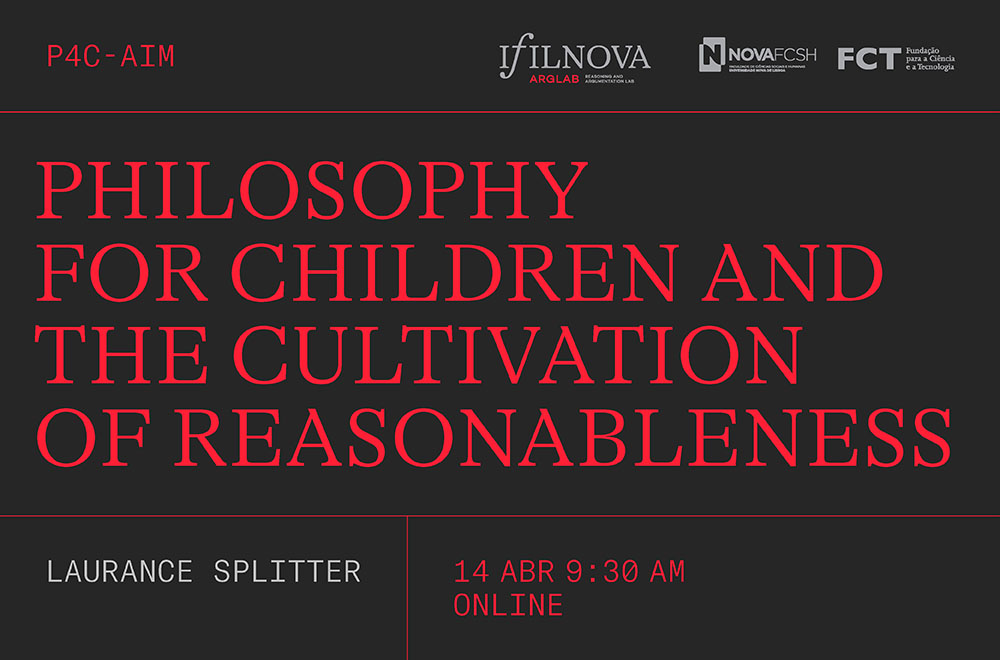 Professor Laurance Splitter is a central thinker in the P4C tradition and his talk on “P4C and Reasonableness” is the first of a series of online lectures on P4C and “following the argument where it leads” (IFILNOVA, P4C-AIM).


The series of talks is based on the recognition that there is an interdependence between excellence of ethical inquiry and logic which seems clear from the very beginning of P4C. For example, Lipman writes “Of course, when Jeremy Bentham remarks, ‘If in the pursuit of well-being, it be the province of ethics to take the direction of human conduct, in that same pursuit it is the province of logic to take the command and give direction to the course of ethics itself’, it should hardly be necessary to add that it is the obligation of philosophy to oversee the course of such logic” (Lipman 1987, 141). The community of inquiry is always somehow grounded in thinking logically because it follows the argument where it leads (Lipman 2003, 84, 102). Of course, “the notion of following the argument where it leads has been a perplexing one ever since Socrates announced it as a guiding maxim of his own philosophical practice” (Lipman 2003, 85). The goal of these sessions is to better understand what this means for the P4C practice given that it is “only when one is adept at the generic procedures of reasoning that one can be adept at specifically moral reasoning” (Lipman 1987, 139).


The session will be recorded and will be available on IFILNOVA’s YouTube channel.

Research Projects
Philosophy for Children and the Dawn of Moral Intuition: Values and Reasons in Rationality and Reasonability (P4C-AIM)