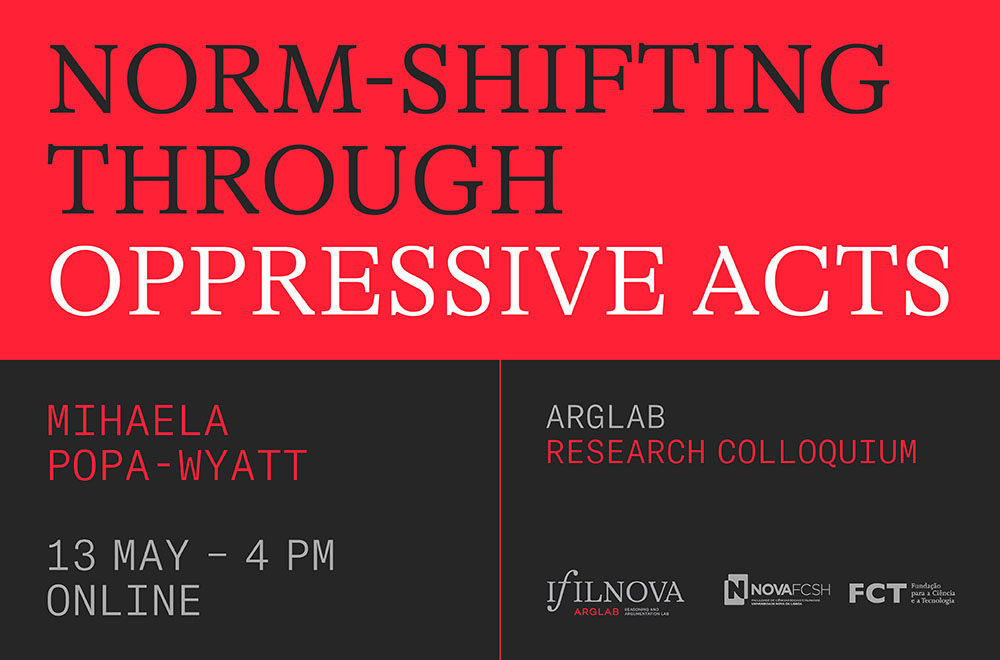 This paper explains how social norms are changed by oppressive speech. Mary Kate McGowan (2019, 2012, 2009) has argued that norm shifting is an effect of any move within a norm governed activity. Thus, moves in a conversational game change the norms of that game. McGowan also argues that individual acts can be parallel moves in multiple games at once. This paper identifies and explains a phenomenon called carry-over effect. I argue that parallel moves are insufficient to account for carry-over effects. The solution is a hierarchy of games. Specifically, a conversational game is embedded in a larger social game. Each game has a separate but related set of roles for participants and targets. I show how this provides a solution to the problem of carry-over effects. In particular, I argue that the idea of invited inference explains the fallacious reasoning that audience members employ in order to export conversational low-power roles to corresponding social roles. I discuss two candidate mechanisms that explain an incremental shift in social norms: a Bayesian rule of belief/attitude updating and an associanistic rule between the target and low-power roles based on group-membership. I conclude with brief remarks on the conditions under which harmful norms can spread, become dominant and persist.


To join the session on Zoom, use this link.


This event is part of the ArgLab Research Colloquium organised by Maria Grazia Rossi, Andrés Soria Ruiz and Nuno Venturinha at the Laboratory of Reasoning and Argumentation of the Nova Institute of Philosophy. For any inquiries, please contact Maria Grazia, Andrés, or Nuno.