The Philosophy and Literature Working Group was created at IFILNOVA in 2022 with the aim of developing and deepening questions related with the articulation between the two subject areas, raised by the History of Philosophy itself, and of gathering high-quality work done by members of Culture Lab over the past couple of years.


The history of the conflict between Philosophy and Literature is age-old and almost coeval with the birth of Philosophy itself in Ancient Greece. Plato dedicates part of Book X in the Republic (595A – 608B) to the quarrel between Poetry and Philosophy, and takes from it deeply negative conclusions about the coexistence of both in the Just City. He does do, however, in a deeply literary vein, which unfolds a sort of paradox.


This ‘Platonic Paradox’ shall be the cornerstone of the new research group at IFILNOVA, which gathers several members from the unit and thus many interdisciplinary profiles and a whole set of meetings and international publications to date. The work already carried out by the research group is both scientifically robust and internationally acknowledged, and rooted in a thorough meditation on the importance of aesthetic and artistic values for the typically fragmented societies of the twentieth-first century, where multiculturalism and new forms of political nihilism have become the norm. 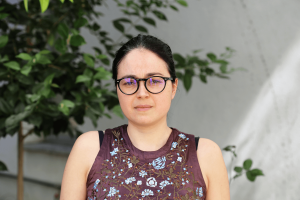