EPLab pursues the development and application of traditional philosophical approaches to social practices and problems by focusing on human action and value construction at the ethical and political levels.

Within the framework of the strategic project of IFILNOVA, EPLab has defined as its main objective the analysis of the role that values play in the variety of contemporary individual and collective experiences. In order to achieve this goal, two methodological assumptions apply, namely (i) that there is no clear-cut disciplinary separation between ethics and political theory with regard to the implications of the current challenges posed by values; and (ii) that any discussion of value construction at the ethical and political levels implies an interface with other disciplines. By exploring different areas of practical philosophy, EPLab researchers are encouraged to seek out interdisciplinary networks that include members from other laboratories and research units.

2. Other research groups and units dealing with the ethical and political implications of value construction; 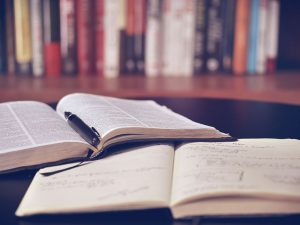 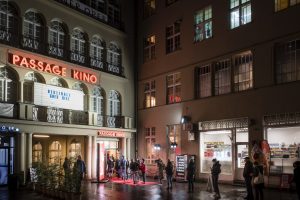 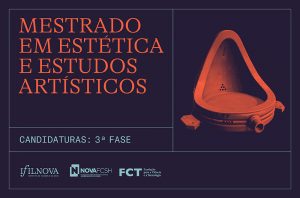 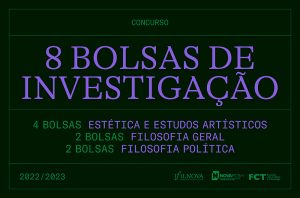